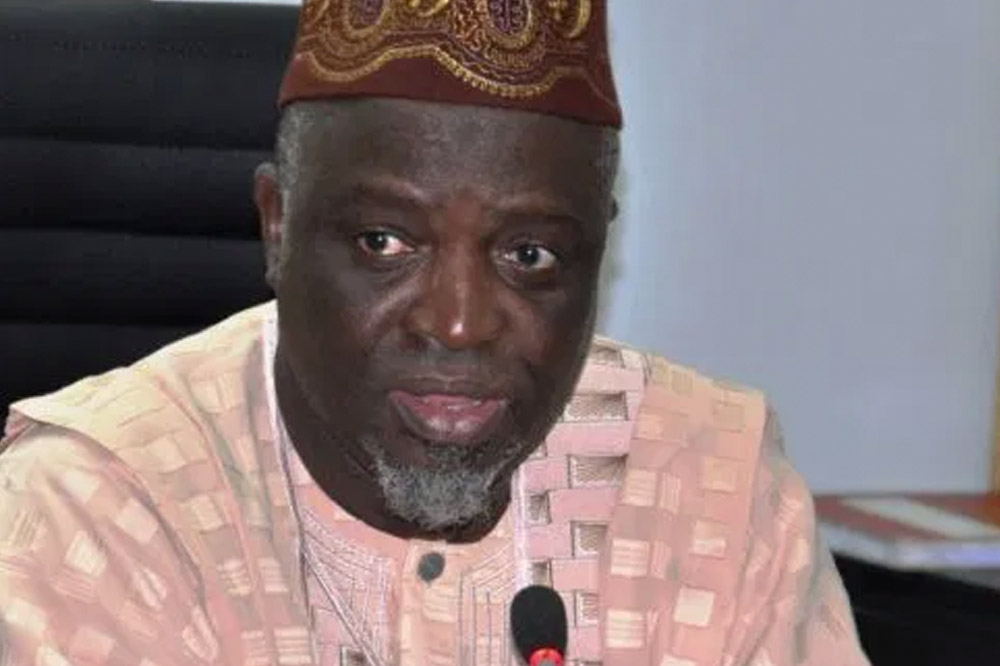 The Joint Admissions and Matriculation Board (JAMB) says candidates in this year’s Unified Tertiary Matriculation Examination (UTME) have benefitted to the tune of N3.5 billion out of the N7 billion it had so far remitted to government in 2020.

The exam body said the payment of over N3.5 billion to candidates was through a of reduction of N1, 500 from the cost of ePIN sold to them.
Over 1.9 million candidates enrolled for the 2020 UTME while about 200,000 candidates registered for Direct Entry.

JAMB spokesperson, Dr Fabian Benjamin, said in a statement in Abuja on Sunday, that the Board will remit more funds into government’s coffers as soon as all relevant operations and necessary audits are completed.

It had earlier made the payment of over N3.5 billion to candidates by way of reduction of N1, 500 from the cost of each ePIN sold to candidates as graciously directed by Mr. President totaling over N3.5 billion, bringing the total remittances this year to over N7 billion with the assurance to remit more as soon as it operations are concluded and proper audit of its books done.

From the outset, it had been the intention of the present leadership of the Board to return to federal coffers, whatever is left unutilised from its operational imperatives. The immediate benefit of the move manifested in the reduction by President Muhammadu Buhari of the UTME registration fee payable by candidates from N5,000 to N3,500, which entails the transfer of over N3 billion to candidates and guardians annually via the reduction in the cost of application documents.

Before the reduction in the cost of application ePINs, the Board had remitted over N7 billion in 2017 and replicated the same in subsequent years until the gracious action by the Buhari administration’s unprecedented decision to give back to candidates a percentage of the cost of registration.”

Recall that JAMB, under the leadership of its Registrar, Prof. Ishaq Oloyede, had in 2017 took many by surprise when it remitted N7 billion to the Federal Government’s consolidated revenue account. Before then the Board was not known for any reasonable remittance to the government.
The same feat was also recorded in 2018 and 2019 as over N15 billion was remitted to the government by the exam body.[/vc_column_text][/vc_column][/vc_row]