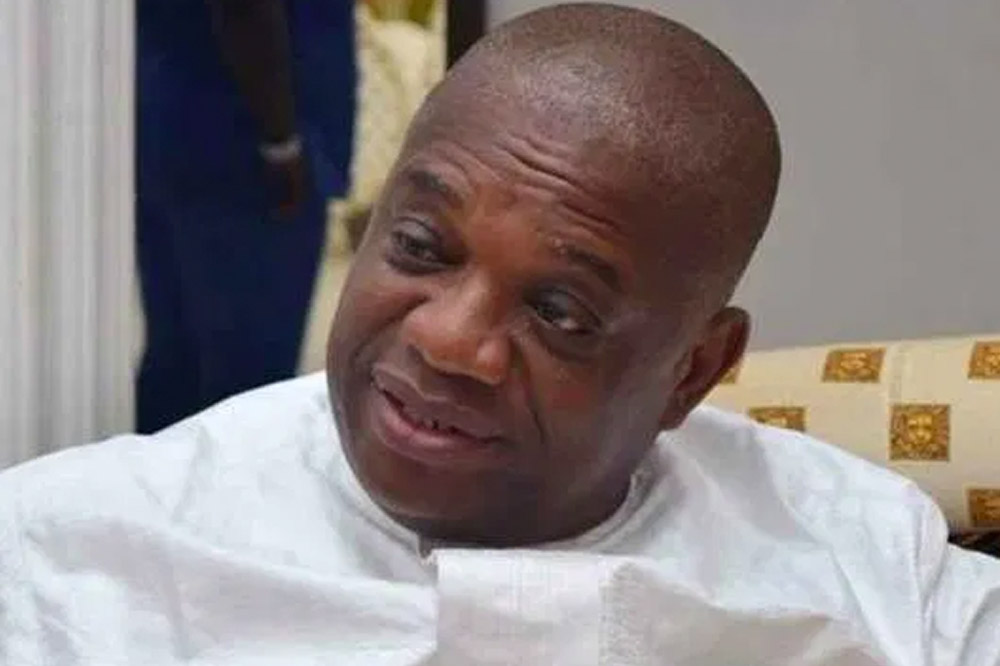 Kalu, who is representing Abia North Senatorial District in the Senate under the platform of All Progressives Congress (APC), was sentenced to 12 years imprisonment late last year on corruption charges.

Justice Mohammed Idris of the Federal High Court, Lagos had sentenced Kalu alongside his company, Slok Nigeria Limited, and Ude Udeogu, a former Director of Finance and Account at the Abia State Government House to various prison terms.

But a seven-man panel of the Supreme Court in a unanimous judgement on Friday quashed the verdict of the lower court and ordered a retrial of the case. The apex court judgement delivered by Justice Ejembi Eko, declared that the conviction of the appellants was null and void. It said the verdict was based on the ground that Justice Mohammed Idris was already a Justice of the Court of Appeal as at the time he delivered the judgment and convicted the appellants.

The apex court, which granted the prayers sought by the appellants, therefore, ordered the Chief Judge of the Federal High Court to reassign the case for trial.

Posted by adminpri - July 19, 2021 0
The Adamawa government has cancelled the 2021 Eid–el–Kabir Sallah homage due to COVID-19 pandemic. This is contained in a statement…

Posted by adminpri - July 8, 2021 0
Museums in Germany holding 1, 130 artefacts looted from Benin, capital of Edo State in the 19th century, are cooperating…