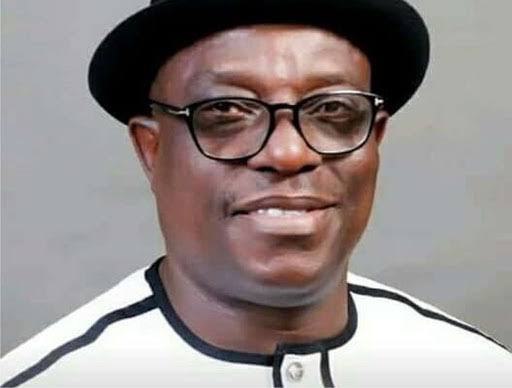 Deputy National Chairman of the ruling All Progressive Ruling Party (APC), Victor Gaidom, is now acting national chairman of party, following a ruling of the Court of Appeal on Tuesday, validating the suspension of the national chairman, Adams Oshiomhole by a lower court.

Gaidom said he took over as acting national chairman based on previous court judgments which empowered him to do so, adding that he had the backing of members of the party’s National Working Committee (NWC).

He announced the cancellation of the controversial screening for the Edo State governorship primaries which led to the exit of Governor Godwin Obaseki on Tuesday, over alleged injustice in the screening exercise.