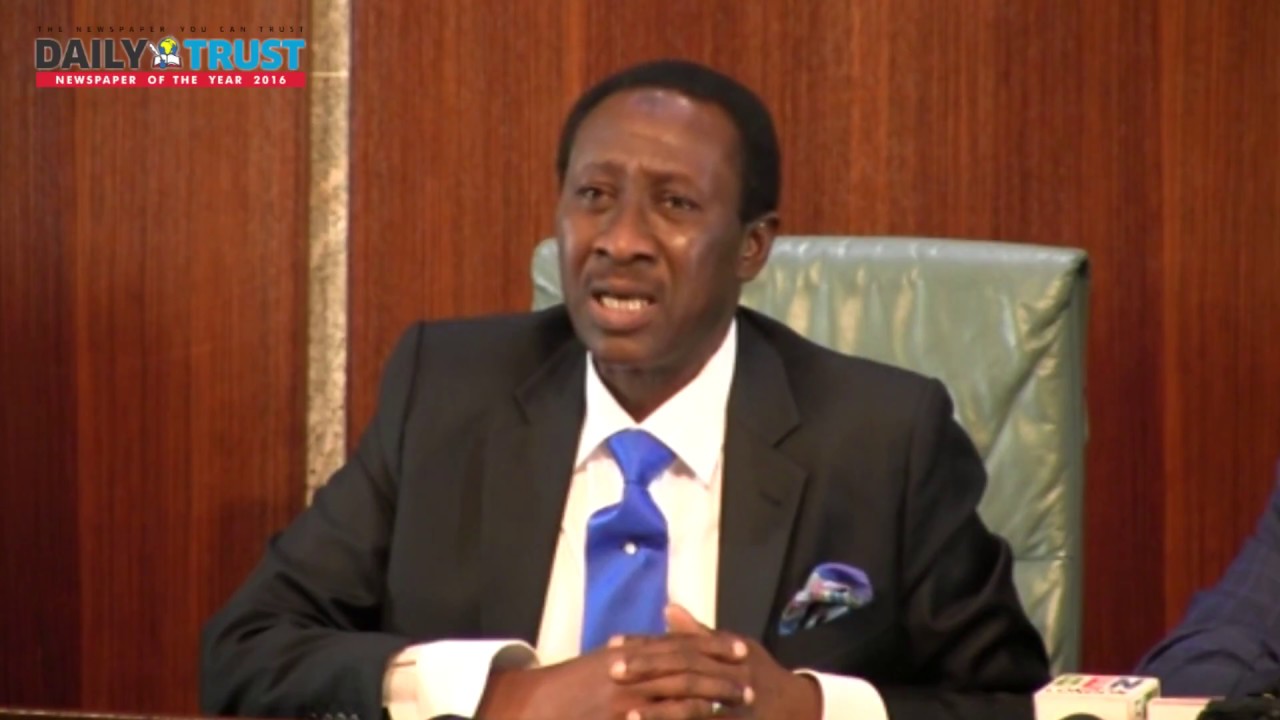 He said credible information would enable the security agencies  to address  the insecurity  bedeviling  states in the Northwestern geopolitical zone of the country. Monguno spoke in Katsina after meeting with the state governor, Aminu Masari, on security challenges confronting the state.

“We had a frank discussion with the governor on the recent happenings in Katsina State and other states in the northwest region. What I saw on ground is very disturbing; obviously, we need to have collective efforts from both local communities and security agencies in tackling the situation. We need to build confidence to win the trust of the local communities”.

Monguno noted that the President Buhari-led administration had spent more on security than previous administrations since the country returned to democracy, but emphasized that security agencies would need credible information from inhabitants of local communities to curtail the security challenges in the zone.