[vc_row][vc_column][vc_column_text]National Working Committee (NEC) of the All Progressives Congress (APC) has endorsed the result of the party’s gubernatorial primaries in Edo where Pastor Osagie Ize-Iyamu emerged as governorship candidate of the party. 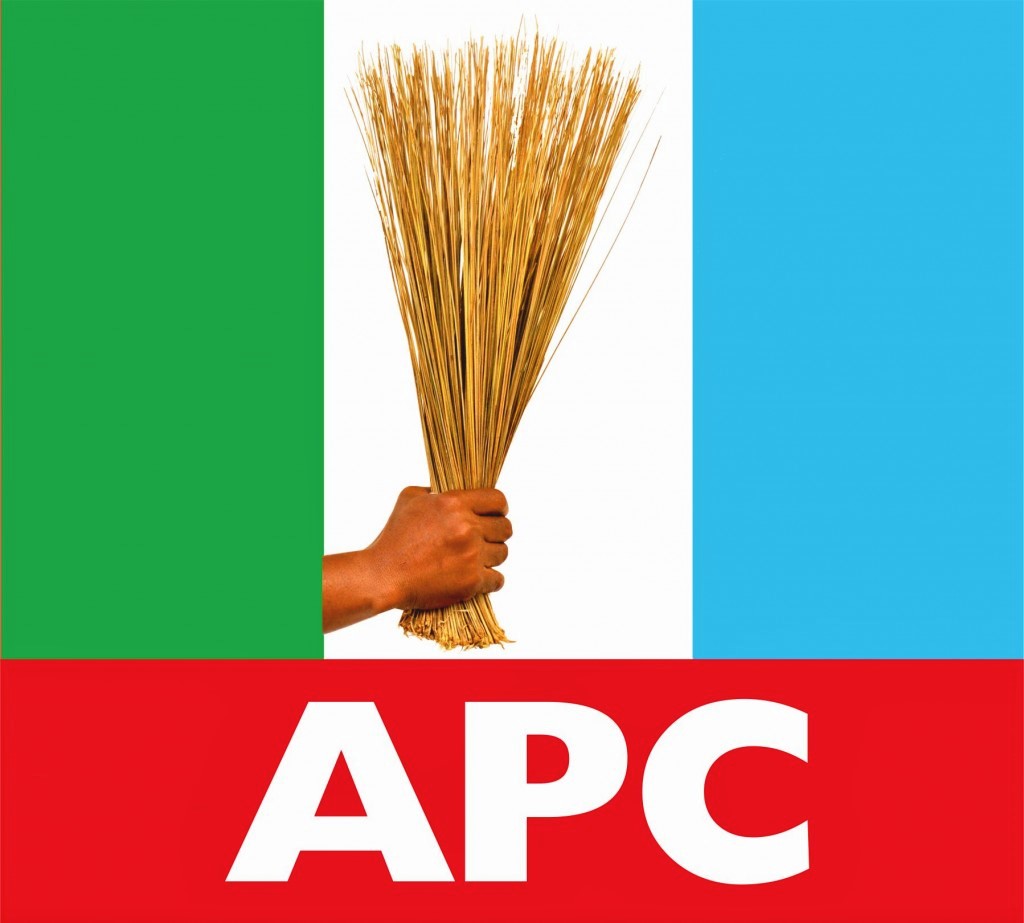 Chairman of the Progressives Governors’ Forum, Gov. Atiku Bagudu confirmed this to at the end of the party’s virtual NEC meeting held in Abuja on Thursday.

Bagudu said the endorsement of the primaries was informed by the need to ratify all decisions reached by the dissolved National Working Committee of the party.

Ize-Iyamu, one of the governorship aspirants on the APC platform in Edo, emerged winner of the party’s direct primary conducted on June 22. He polled 27,838 votes, while his closest rival, Dr Pius Odubu, scored 3,776.

The party’s NWC, which conducted the primaries, was dissolved during the NEC meeting, and Gov. Mai Mala Buni of Yobe appointed caretaker chairman of the APC, with Sen. John Akpanudoede caretaker National Secretary.

Bagudu said: “Equally, the meeting ratified all decisions that have been taken in Edo State primaries and screening primaries and a name will be forwarded properly to INEC. The name of our candidate in the Edo gubernatorial elections and equally the schedule of activities that will commence the Ondo state primaries which by God‘s grace, we will also be presenting a candidate will commence under the leadership of the caretaker committee. We thank all our supporters for putting faith in our party and our party leaders for all the support they have given to Mr. President to achieve this wonderful outcome.’’

According to him, the newly inaugurated APC Caretaker Committee will also serve as convention planning committee of the party. “His Excellency, the Governor of Yobe State was charged with the burden of leading the caretaker and convention planning committee. Among the committee are also governors of Niger representing the North central and the Osun State governor representing the south west among other illustrious members of the party.

“We are indeed very grateful that the President and the NEC expressed confidence in the governors by appointing these distinguished personalities and we are happy that today the issues bedeviling our party has been laid to rest by these momentous decisions. We are equally congratulating Mr President on the exercise of the mandate that has been given to him by Nigerians and today the party issues, we should not distract him, has been sorted”.