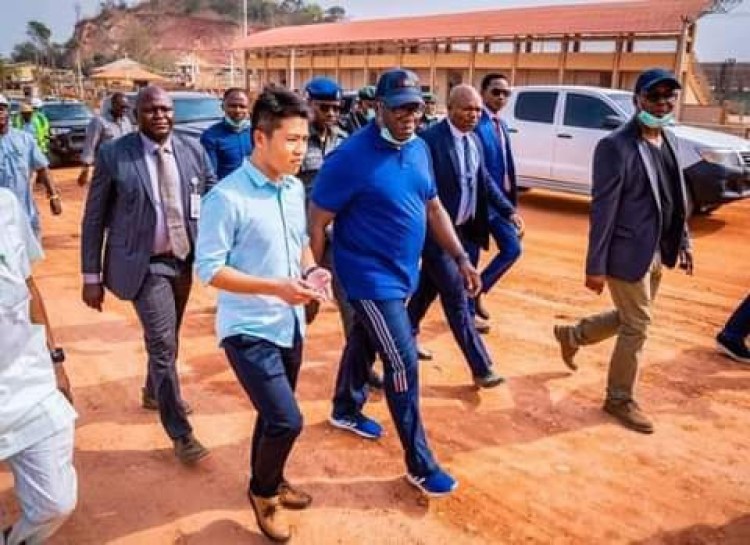 The Chinese expatriate, kidnapped in Ekiti state last week during which a policeman was killed, has been released.

The expatriate, one of the contractors engaged by the Ekiti State government to construct the new Ado Ekiti-Iyin Ekiti road, was abducted last Friday at the site by gunmen who also killed one of the policemen attached to the contractors.

A source close to the road construction company said the abductee was released by his captors around 11pm on Tuesday after the payment of N100 million ransom.

According to the source, the ransom was collected in Kwara state, and the expatriate was released around Ilawe-Igede road in Ekiti state.

“The N100 million was taken to a bush in Kwara state where the kidnappers collected and confirmed it before the man was released at a very difficult location along Igede-Ilawe road in Ekiti state”.

Reacting, the Police Public Relations Officer (PPRO) in Ekiti state, ASP Sunday Abutu, confirmed the release, but declined to comment on whether or not any ransom was paid to secure the release.

He claimed, however, that the release was made possible after a serious manhunt for the kidnappers was launched by a combined team of security operatives.

“Yes, he was released after a serious manhunt and pressure from the security operatives around Ilawe-Igede at about 11:30 pm on Tuesday”.[/vc_column_text][/vc_column][/vc_row]