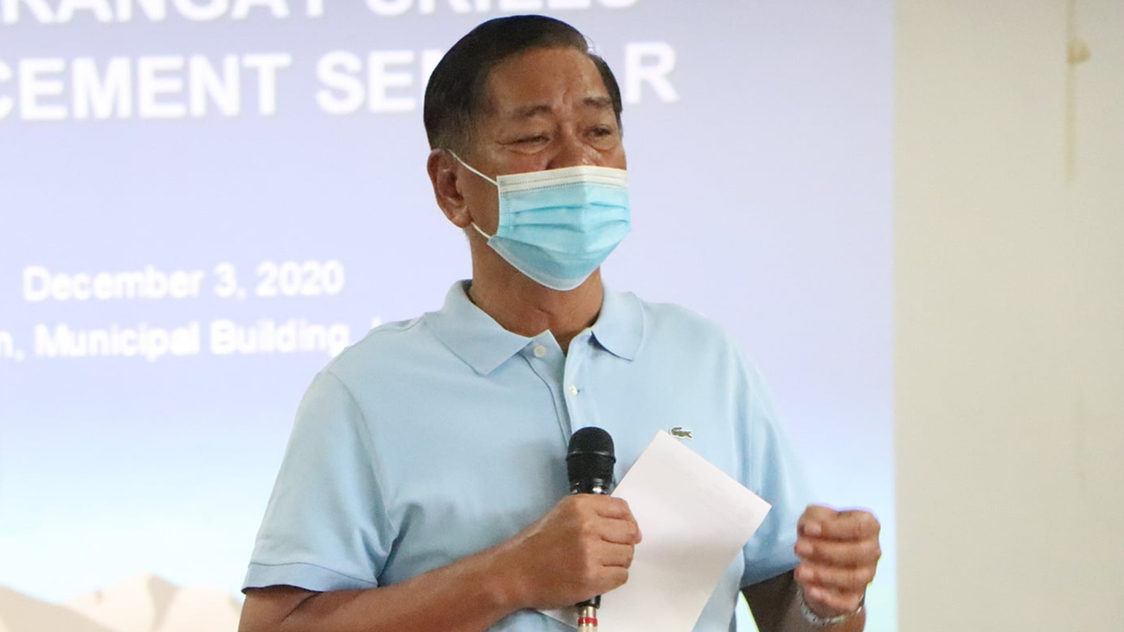 Police on Friday reported that a Philippine mayor with alleged links to illegal drugs was shot dead inside his town’s municipal hall.

Gaoiran said the 66-year-old politician had just arrived at the building when the gunman shot him twice in the head from behind.

He added that Perez was rushed to a nearby hospital but was declared dead after doctors tried to revive him for half an hour.

No suspects have been identified in the attack, police said.

Perez was included in President Rodrigo Duterte’s list of politicians with alleged links to illegal drug operations in their areas and stripped of any authority over the local police in December 2017. He has denied the allegations.

Duterte’s war on illegal drugs has been widely criticised for alleged human rights abuses and the high death toll of suspects killed in police operations or by alleged vigilante killers.

Human rights groups have estimated that the death toll could actually be triple the official number due to unrecorded killings by vigilantes or hired killers. (dpa)