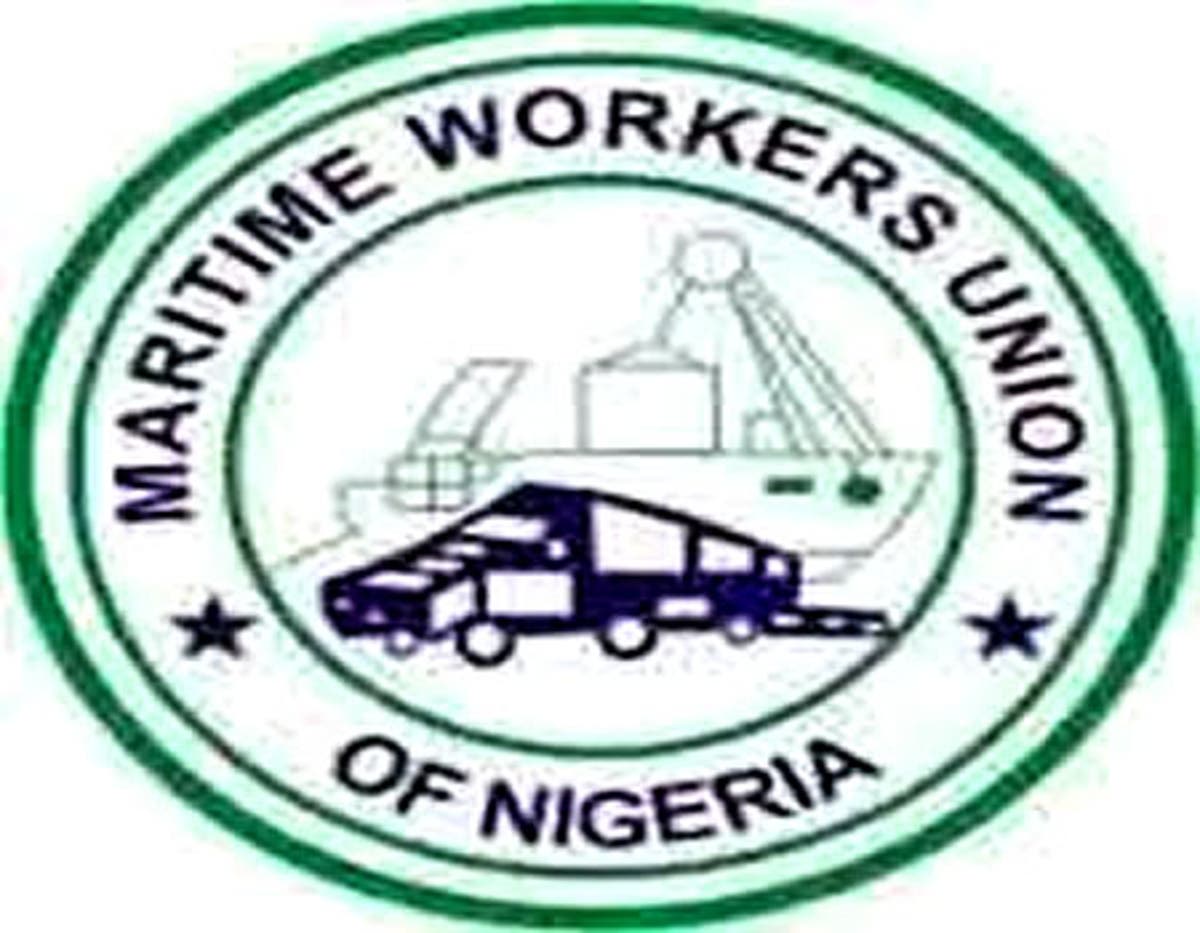 The Maritime Workers Union of Nigeria (MWUN) is to embark on a three-day warning strike from December 7, to protest the deplorable state of access roads to seaports in Lagos State.

In a communique it issued on Saturday in Lagos, MWUN said the situation was no longer tolerable.

The communique was signed by the President-General of the union, Mr Adewale Adeyanju, and the Secretary General, Mr Felix Akingboye.

It was issued after MWUN’s National Executive Council (NEC) meeting in Lagos.

According to the communique, the union had at various occasions drawn the attention of the relevant authorities to the bad roads.

It said the poor state of the access roads had made articulated vehicles to block them, putting other road users through pains of losing man-hours and facing risks of accidents.

“The NEC in-session wishes to draw the attention of the Federal Government once again to the deplorable state of the access roads to the Lagos seaports and the dangers this poses to lives and property. To avoid unnecessary deaths as well as loss of man-hour on the failed roads, the NEC in-session hereby calls on the Federal Government and the Nigerian Ports Authority (NPA) to urgently fix the access roads and make them motorable”.

MWUN said that it’s NEC in-session unanimously approved the central working committee’s recommendation that the union proceeds on a three-day warning strike to bring to the public space its disappointment over the total neglect of the access roads to Lagos ports by successive governments, and the urgent need for government to repair the roads.

“From Second Rainbow to the ports, in the last three weeks, it takes not less than five to seven hours to access the ports depending on when you get trapped. When you are leaving the ports, you even spend more hours from the ports to the same Second Rainbow. A lot of innocent lives have been lost, many have been maimed by hoodlums who rob and dispose victims of their belongings”.

The union said response from the government would determine its next line of action after the warning strike.

“Many of our workers do not get home until midnight or even much later. The same thing happens to other users of Apapa-Oshodi Expressway. Many businesses have relocated out of Apapa and its environs to neighbouring countries because of the failed access roads. The implications are huge for the Nigerian economy and employment creation. It has not only affected businesses but also revenues of government. I wish to call on the Federal Ministry of Works and Housing to hasten discussions with NPA, Nigeria Maritime Administration and Safety Agency and all the shipping companies responsible for the perennial gridlock that has bedeviled the Oshodi-Apapa Expressway, with a view to finding a lasting solution to the problem”.