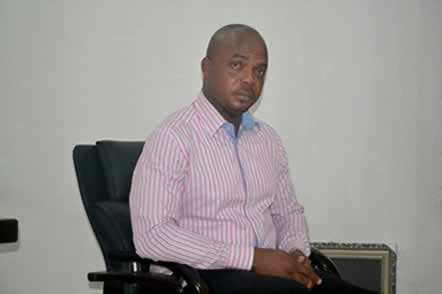 Mr Charles Akpuenika, Ebonyi Commissioner for Youth Development and Sports on Monday in Abakaliki advised youths to always shun politicians’ overtures to be used as thugs.

Speaking with NAN, he said youths should ask politicians looking for thugs to use their children to discharge any assignment they wanted thugs to discharge.

“This is the time for youths to be wise and realise that the same politicians looking for thugs send their own children overseas and to the best schools while using other peoples’ children as thugs. The most painful aspect is that after assisting the politicians to achieve their aims, they brand such youths as thugs without making provisions to engage them productively. Youths should realise that life is lived only once and should not be wasted for people who only care for their interests and those of their families”.

He urged the youths to recall the events of 2001-2003 in Ebonyi when the then Senate president, an indigene of the state, fought a political battle with the then governor.

“No-one remembers individuals, especially youths, who were killed as a result of the battle just as their families have continued to reel in perpetual agony. The state government has earmarked N3 billion to support small and medium scale enterprises operated by youths and they should avail themselves of the opportunity instead of falling prey to politicians”.

Akpuenika said for the first time in recallable history, participatory governance had been entrenched in Ebonyi with stakeholders nominating individuals who should be offered appointments in government.

“Stakeholders now meet and nominate six persons per electoral ward of the state to be appointed into various governmental positions. People are now assured of being nominated for appointments instead of few, selfish persons meeting secretly to hijack the nomination process”.