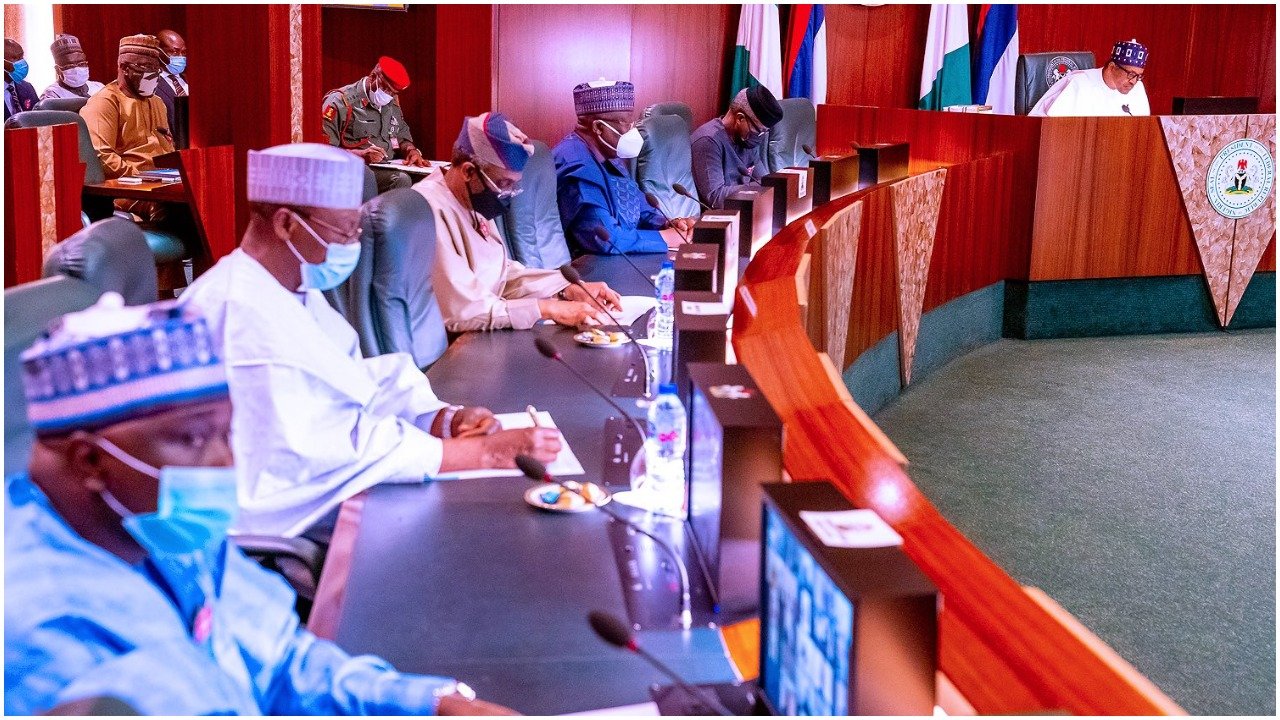 The National Executive Committee (NEC) of the All Progressives Congress (APC) has approved a six-month extension for the Mai Mala Buni-led Caretaker/Extraordinary National Convention Planning Committee.

The NEC also approved the dissolution of the party structures at the ward, states and national levels.

Kaduna State governor Nasir El-Rufa’i who confirmed these developments when he briefed State House correspondents on the outcome of the meeting, said the NEC also approved the expulsion of former National Vice Chairman of the party in the South-South, Ntufam Hilliard-Eta.

He explained that Hilliard-Eta was dismissed from the party for refusing to withdraw the court case he instituted against the caretaker committee.

El-Rufa’i, who briefed the correspondents alongside Governor Hope Uzodinma of Imo, and his Ondo counterpart, Rotimi Akeredolu, condemned the recent call for the resignation of President Muhammadu Buhari by the opposition Peoples Democratic Party (PDP) over security challenges in some parts of the country.