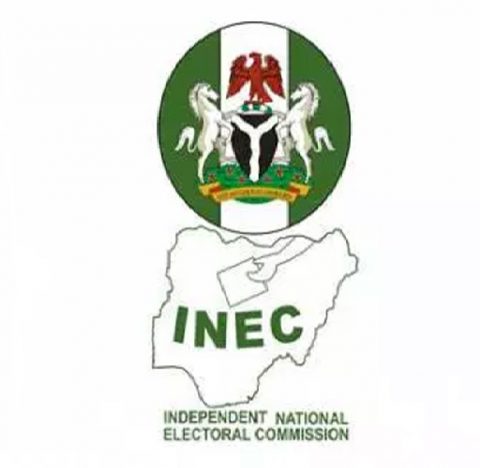 The Independent National Electoral Commission (INEC) says two ad hoc staff who were declared missing after the December 5, Bakura State Constituency by-election in Zamfara have been found.
INEC Director of Voter Education and Publicity, Mr Nick Dazang, confirmed their return while speaking with journalists in Abuja on Monday.
“I am glad to report that INEC Administrative Secretary in Zamfara, Mr Garba Lawal has just informed me that the ad hoc staff who went missing have been found, hale and hearty. They got missing after a commotion, as they failed to trace their way back. May Almighty God be praised for this wonderful development”.
Dazang commended the state INEC Resident Electoral Commissioner (REC), the administrative secretary and security agencies for their efforts in finding the missing staff.
INEC had declared the December 5, by-election as inconclusive, fixing Wednesday, Dec. 9 for supplementary election.

Restructuring: Lawan Speaks For Self Not Senate —Buhari