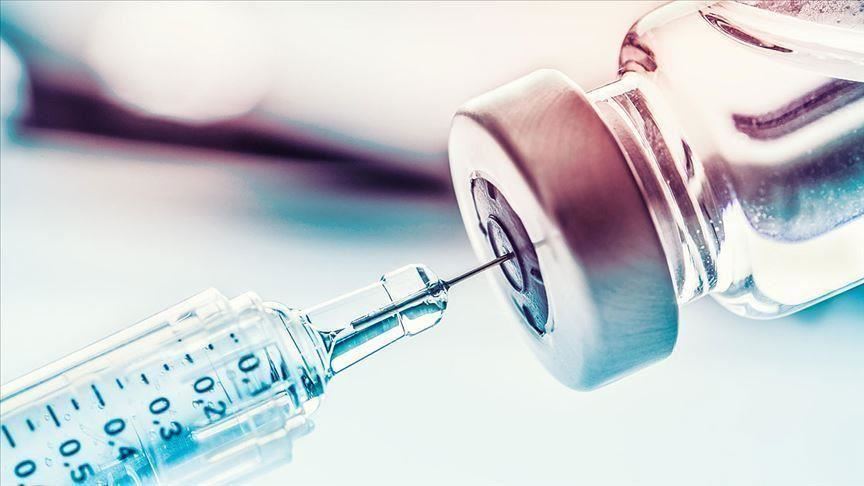 President Donald Trump is set to issue an executive order that would prioritise access to COVID-19 vaccines for Americans before the U.S helps other countries, according to some administration officials.

The officials told newsmen on Monday evening that Trump would announce the order at a COVID-19 vaccine summit holding at the White House on Tuesday.

They said the impending move was part of the president’s commitment to his “America first” policy.

The U.S Food and Drug Administration is scheduled to hold a meeting on a Thursday to assess drug maker, Pfizer’s application for emergency use authorisation of its vaccine.

The Trump administration has already preordered millions of dozes of promising vaccine candidates from Pfizer and other pharmaceutical companies.

The executive order would prevent the U.S government from shipping any doses it has purchased abroad until all needs are met in the country.

According to the officials, the order would come with a plan to sell to other countries in a way that does not affect domestic supply and distribution.

They said the vaccine would be given free of charge to people living in the U.S under the president’s “Operation Warp Speed” vaccine programme.

However, they said there was a plan in the order for the U.S to donate to poor countries.

Trump’s move is coming amid a warning by the UN and other world leaders against vaccine nationalism by wealthy nations.

They echoed the warning at a special session of the UN General Assembly on COVID-19 in New York on Friday.

Addressing the session, UN Secretary-General António Guterres, decried the “exclusionary and discriminatory actions” by wealthy nations in their response to the pandemic.

Guterres pointed out that the persistence of the virus anywhere in the world is a threat to everyone everywhere.

“While COVID-19 does not discriminate, our efforts to prevent and contain it do. And when countries go in their own direction, the virus goes in every direction”.