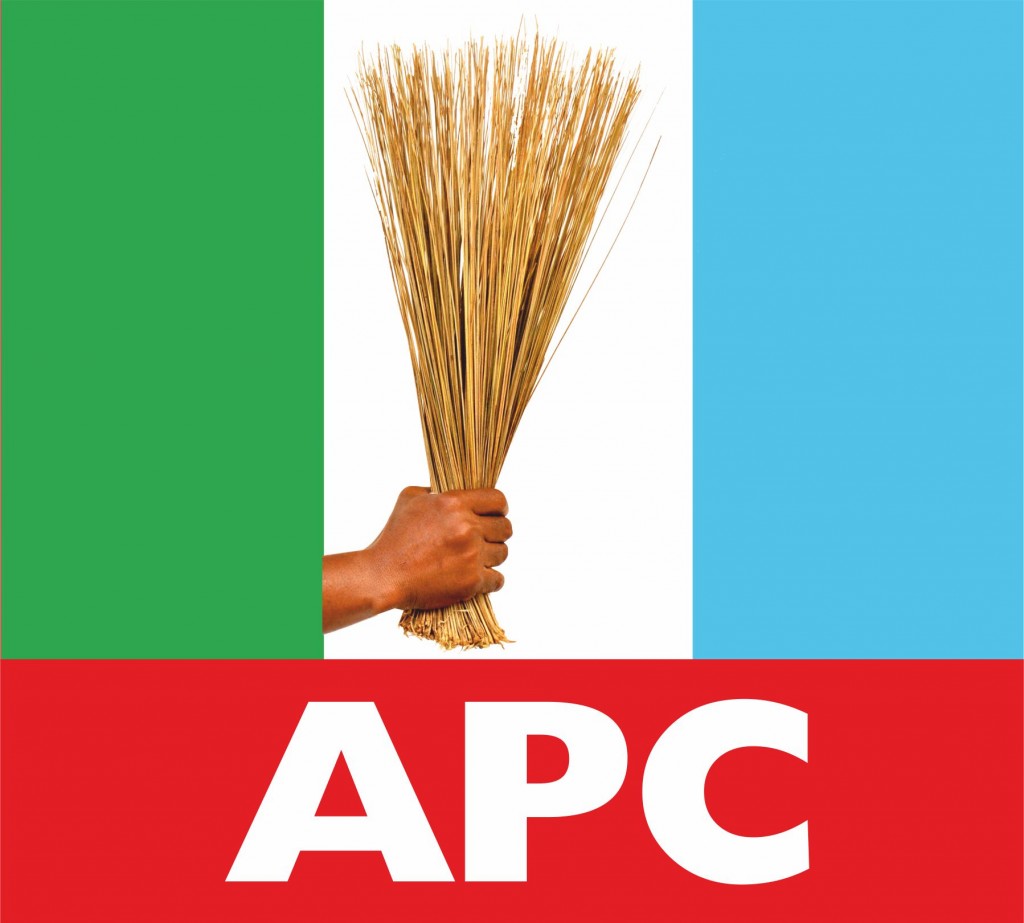 A Chieftain of the All Progressives Congress (APC) has said the dissolution of wards, local governments and states structures by the National Executive Committee (NEC) was in good fate.

Chief Letep Dabang, the immediate past chairman of the party, Plateau chapter said this while reacting to the dissolution.

It would be recalled that APC NEC in a virtual meeting held on Tuesday, dissolved the wards, local governments, states and zonal structures of the party.

Dabang whose tenure was cut short by the NEC’s decision, believes that the dissolution was not intended to hurt anybody but rather for the good of the party.

“As far as I am concerned, I am a loyal member of the party. If the decision of majority of NEC members is that the structures be dissolved, so be it. It is not a traditional title that you hold unto as an inheritance. If it is the best decision of the NEC, let some other people come in let us see the changes that will come in”.

On the recently concluded Plateau South senatorial by-election, Dabang told newsmen that the election of Professor Nora Dadu’ut was a further confirmation that APC was still in charge in the state.

Dadu’ut was on December 5 elected as the first female senator to represent the people of Plateau at the National Assembly.

The former chairman said the state made history by electing Dadu’ut as the first female senator in Plateau and second in the North Central after Gbemisola Saraki of Kwara.

“For us in Plateau, we are extremely glad having a woman of substance going to represent us at the National Assembly. We have had women in the state assembly but this is the first time we are having a female senator. For us in APC, we are glad that we have set the pace. If you have been following the political trend on the Plateau, you will agree with me that after 2015 elections, the 2019 elections confirmed that 2015 was not an accident. The 2019 elections was a confirmation, we won convincingly in the southern and central zones. The only area of challenge has been the northern zone”.

According to him, with Dadu’ut’s victory, the pace has been set for the APC to be in charge after 2023.