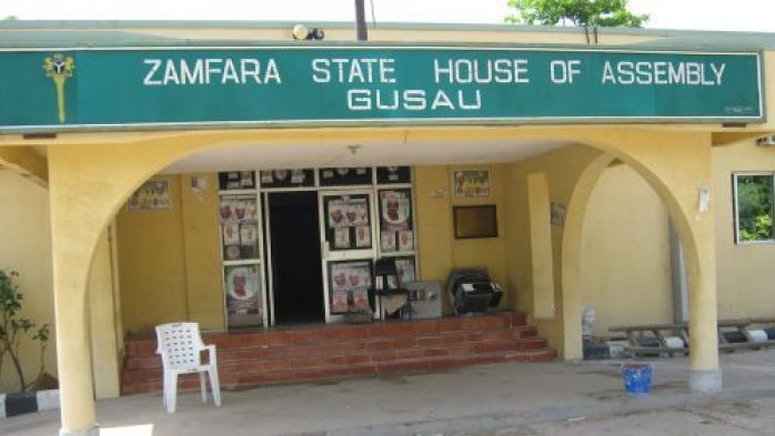 Stakeholders in Zamfara have called for the speedy passage of a bill before the State House of Assembly seeking for 30 percent affirmative action for women in the state.

They made the call on Wednesday at a meeting with parliament, Civil Society Organisations (CSOs), Ministries, Departments and Agencies (MDAs) and journalists on Gender Responsive Policies, Programmes and Legislations.

The meeting was organised by Volunteer Aid Initiative (VAI), an NGO in collaboration with the Women Environmental Programme (WEP) with support from European Union.

Alhaji Aliyu Idris, a member of VAI Board of Trustees in the state thanked the stakeholders for their commitment and support toward advocating policies and programmes for addressing the challenges affecting women in the state.

Idris called for more appointment of women into various positions in the country as he called on women groups in the state to improve advocacy on gender responsive programmes, policies and legislation.

The representative of the State Ministry of Justice, Aminu Muhammed pledged the ministry’s support toward achieving the desired objectives of the meeting.

“We are ever ready to help in assenting to gender responsive laws passed by the State House of Assembly for the development of the state”.

He thanked the state government for appointing more women into various positions in the state.

He said the Sixth assembly since its inception was committed to enacting laws that would accelerate development of the state.

The director said the bill seeking 30 percent affirmative action for women was being sponsored by the NGOs.

“We are working on it; very soon the assembly will come out with its stand on the bill. You know one of the criteria of the legislature before passing any bill is that culture, religion and even environmental factors must be considered”, Sabo explained.

He also expressed the assembly’s readiness to partner with NGOs, CSOs and other stakeholders to provide good laws for the development of the state.