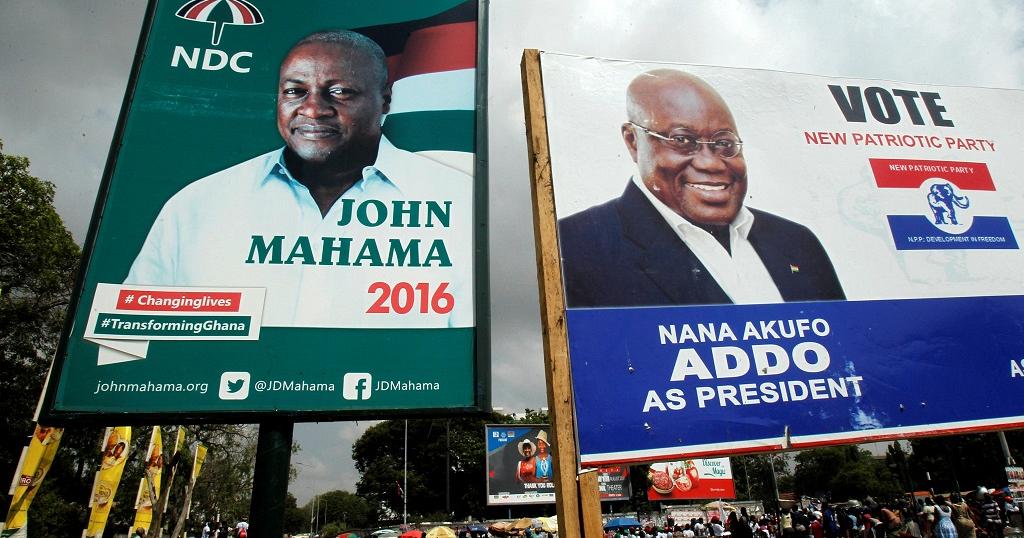 The European Union Election Observation Mission (EU EOM) for Ghana’s general elections has decried the problems of transparency of campaign finance and misuse of state resources in the West African country’s elections.

In its preliminary report in Accra on Wednesday, Chief Observer, Mr. Javier Nart, said these problems were flagged in their previous mission to Ghana, but they still persist.

The report said Monday’s presidential and parliamentary elections were organised in an efficient manner and took place in a peaceful atmosphere.

“However, shortcomings identified by previous EU EOMs, mainly related to the transparency of campaign finance and misuse of state resources, still persist”.

Mr Nart said, “Unregulated campaign finance, the reportedly common practice of vote-buying, and the prevalent misuse of state resources for electioneering purposes did not contribute to creating a level-playing field among contestants. It would benefit future elections in Ghana if these issues are addressed”.

“These were positive elections,” said Mr. Nart, who also noted that polling took place in a polarised environment.

He said the contest was unique, as it featured, among the 12 candidates, a president and a former president.

“And, for the first time, we had a woman running as a vice-presidential candidate (of a major party). However, our mission has also noted that women are significantly underrepresented in Ghanaian politics, and this issue should be addressed as a priority”.

On election day, the EU EOM deployed some 80 observers throughout the country. The mission arrived in Ghana on 31 October, and will remain to observe post-electoral developments.

The Electoral Commission (EC) Chairperson, Jean Mensa, on Wednesday announced President Nana Addo Dankwa Akufo-Addo of the New Patriotic Party (NPP) as winner for a second four-year term. He will be sworn in on 7 January 2021.

The NDC said on Wednesday that it would not accept the results which it described as “flawed”.

Haruna Iddrisu, Minority Leader in Parliament, said the NDC had “overwhelming” evidence that proved that Mahama won the poll.

According to Mr Iddrisu, the party is taking “decisive” decisions to challenge the presidential and parliamentary results. (PANA)