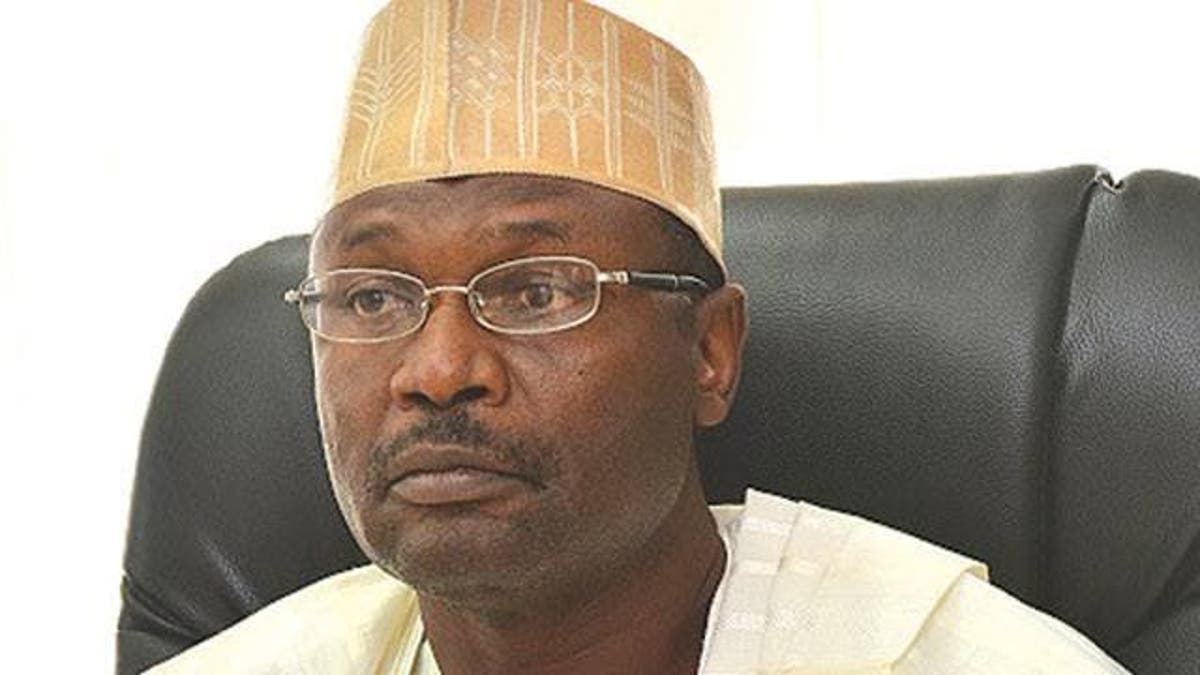 Yakubu at the expiration of his first tenure on November 9 handed over the affairs of the commission to National Commissioner, Ahmed Mu’azu, while awaiting senate confirmation for second tenure.

Yakubu, at a brief takeover ceremony at the commission headquarters in Abuja said quick passage of the Electoral Act amendment remained a top priority.

“You will recall that I appealed to the Senate Committee on INEC during my screening two weeks ago to conclude work for the passage of the Electoral Act amendment by the first quarter of 2021. I am glad that in his response, the Senate President has assured the nation only yesterday at the public hearing on the Electoral Act amendment that the National Assembly is committed to that target. He said that it is not only achievable but they will ensure that it is actualized”.

Yakubu added that the immediate area of attention for the Commission would be the resumption of Continuous Voter Registration (CVR) by the first quarter of 2021.

He said the exercise would continue for at least six months to the 2023 general elections.

“In doing so, we hope to introduce a new technology for voters enrollment in 2021 drawing from the lessons we learnt in the last exercise in 2017 and 2018”.

Yakubu promised that in due course INEC would give details of other activities going to the 2023 election.

“We have exactly 799 days to the next general election holding on February 18, 2023 . We have identified 1508 activities that we must accomplish between now and election in 2023. Some will be carried out simultaneously”.

Yakubu thanked the former acting Chairman, Muasu and other national commissioners for holding forth in the last one month and for the successful conduct of 15 by-elections in 11 states on December 5.

Earlier in his remarks Mu’azu said while holding forth the commission was able to conduct 15 by-elections successfully.

He commended members and staff of the commission for their supports and successes recorded while awaiting Yakubu’s confirmation.

He also commended all stakeholders who made the by-elections a success.

Posted by adminpri - June 24, 2021 0
Revenue Mobilization Allocation and Fiscal Commission (RMAFC) have stressed the need to generate more revenue from the non-oil sector to…

Breaking! Buhari Presides Over Security Meeting Ahead of Departure to UK

Posted by adminpri - June 10, 2021 0
The House of Representatives has appealed to the Federal Government to end incessant abuses in orphanages across the country by…