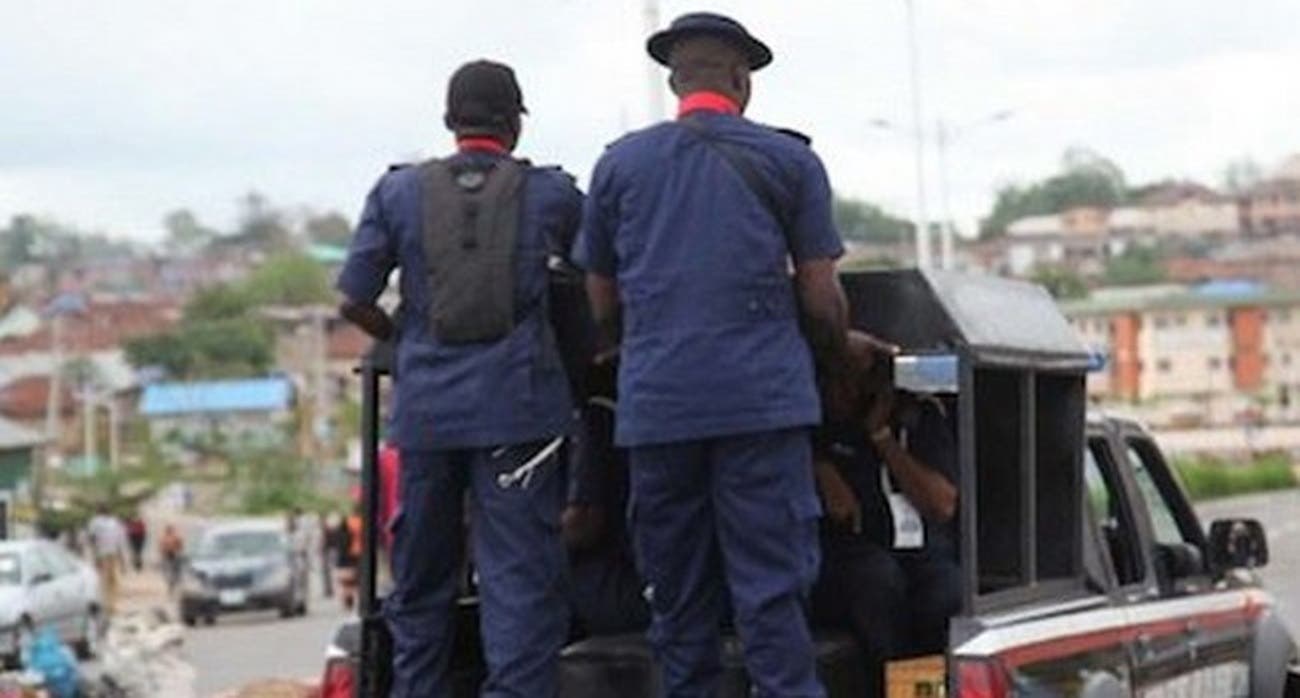 The Nigeria Security and Civil Defence Corps (NSCDC) in Oyo State has assured residents of the state of adequate security before, during and after Christmas and new year.

NSCDC Commandant Iskilu Akinsanya for the state announced this in a statement issued in Ibadan where he said the corps would do the needful to protect lives and property of residents in the state.

He directed the area commanders, divisional officers and personnel of the corps to intensify security coverage across the state and also urged residents of the state to engage in their legitimate businesses and be security conscious always.

He called on security officers to be professional and civil in dealing with the public.

The commandant similarly called on parents and guardians to caution their wards against any act that could cause breakdown of law and order.

Posted by adminpri - June 16, 2021 0
The Nigeria Export Promotion Council (NEPC) has begun the training of no fewer than 100 exporters on patenting and registration…