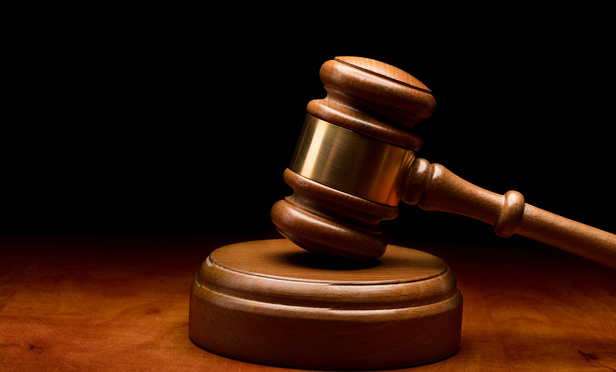 The Kwara State Family Court, on Friday, ordered the remand of a 14-year-old boy, Abdullahi Sherif, for allegedly raping a minor at Iji in Owu-Isin area of the state.

Magistrate Shade Lawal, who did not take the plea of the defendant, ordered his remand in Oke-Kura Correctional Centre, Ilorin.

She thereafter, adjourned the case till December 16, for further mention.

Earlier, the Prosecutor, Sergeant Adigun Adisa, said the victim was defecating at the back of an uncompleted building when Sherif attacked her from behind.

He said the defendant used his fist to hit her and forcefully had canal knowledge of her.

Adisa said the medical examination conducted at the Model Primary Health Care at Owu revealed that there were bruises and semen, suspected to be that of Sherrif, on the victim’s private part.

The prosecutor, who said investigation was still ongoing, prayed the court to remand the defendant, with a submission that the alleged offences were not bailable.

Posted by adminpri - August 3, 2021 0
Two former soldiers of the Nigerian Army, Chilaka Ifeanyi and Victor Aduba, on Tuesday denied being accomplices to the crimes…

Posted by adminpri - June 24, 2021 0
An Ikeja Magistrates’ Court on Thursday ordered that a 56-year-old man, Abiodun Abdulahi, should be remanded in Ikoyi Custodial Centre…

Posted by adminpri - September 2, 2021 0
He prayed the court to provide a copy of records of all the proceedings to enable him to appeal the…