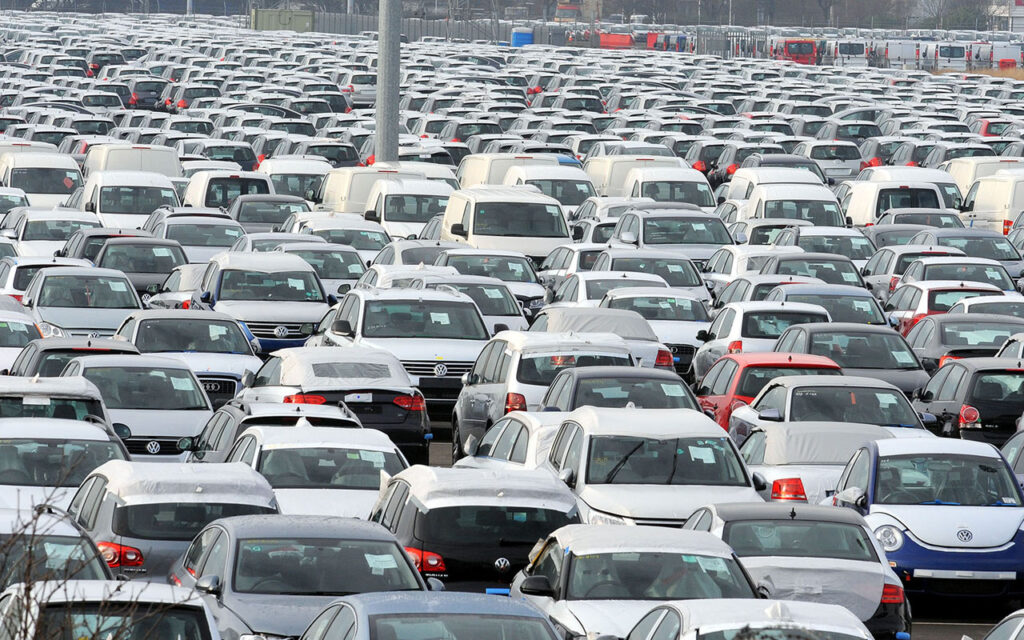 The Federal Capital Territory Administration (FCTA) has issued a 72- hour notice to operators of illegal car marts across the city to vacate or face prosecution.

Malam Wadata Bodinga, FCT Head of Ministerial Task Team on Removal of Illegal Auto Marts, made the disclosure at a meeting with stakeholders, on Friday in Abuja.

Bodinga, who is also FCT Director, Directorate of Road Traffic Services (DRTS), noted that Abuja was a planned city with every area designated for a particular purpose, which must not be violated.

He said operators of illegal car marts in Wuse, Gudu, Garki, Maitama and other areas must move out immediately.

”We have gone round the FCT and have seen areas where the marts are operating illegally, we have removed them in the past, they came back, but this time around, we will not only remove them , we will also prosecute them. These illegal car marts have mostly constituted nuisances on the major ways in the city centre, causing accidents and traffic gridlocks. They park in green bridges and walkways”.

Alhaji Murktar Galadima, FCTA Director, Department of Development Control, said the authority would not spare any individual in its bid to sanitise the city.

According to him, this is shear indiscipline and impunity.

”We have been making efforts to ensure that the city is kept clean and some people think they are above the law”.

On his part, Director, Abuja Environmental Protection Board (AEPB), Mr Baba Lawan, said most of the car marts were being used for other illegal activities.

She cautioned residents against packing vehicles on green bridges and walkways.

The National President, Association of Motor Dealers of Nigeria (AMDN), Chief Ajibola Adedoyin said, the association was not happy that operators of illegal car marts were being allowed to operate freely by authorities.

Adedoyin said the association was in support of the move to removal illegal marts in the city.

He, however, appealed to the FCT administration to look into the association’s request for permanent site as members find it difficult to operate in the temporary site.