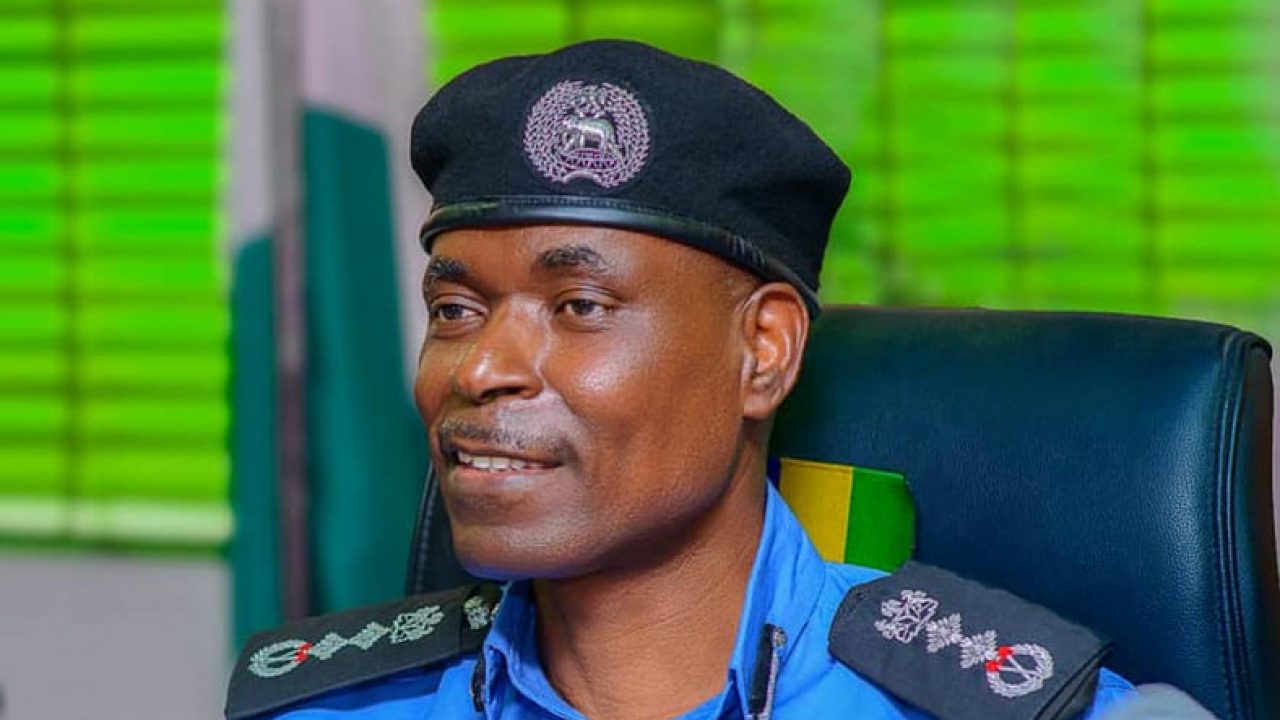 The Police Command in Katsina has confirmed that gunmen attacked Government Science Secondary School Kankara on Friday night but no student was killed.

The command’s Public Relations Officer SP Gambo Isah announced this to newsmen on Saturday in Katsina.

“On Friday around 11:30 p.m., gunmen in their numbers, attacked the school with dangerous weapons. They began to shoot and engaged our men guarding the school in a duel. That gave some students an opportunity to jump over the fence and run into the town for safety. The gunmen also shot one of the security guards at the gate who is presently responding to treatment. The Divisional Police Office in Kankara quickly mobilised security personnel and moved to the area with Armoured Personnel Carrier and engaged the hoodlums in a gun duel, forcing the gunmen to retreat. More than 200 students who jumped over the school fence into the town to hide have returned”.

Isah said the police and school authority were working together to find out the exact number of students that have not returned.
“We cannot say that some students have been kidnapped because we believe they are still coming back from their hiding places”.