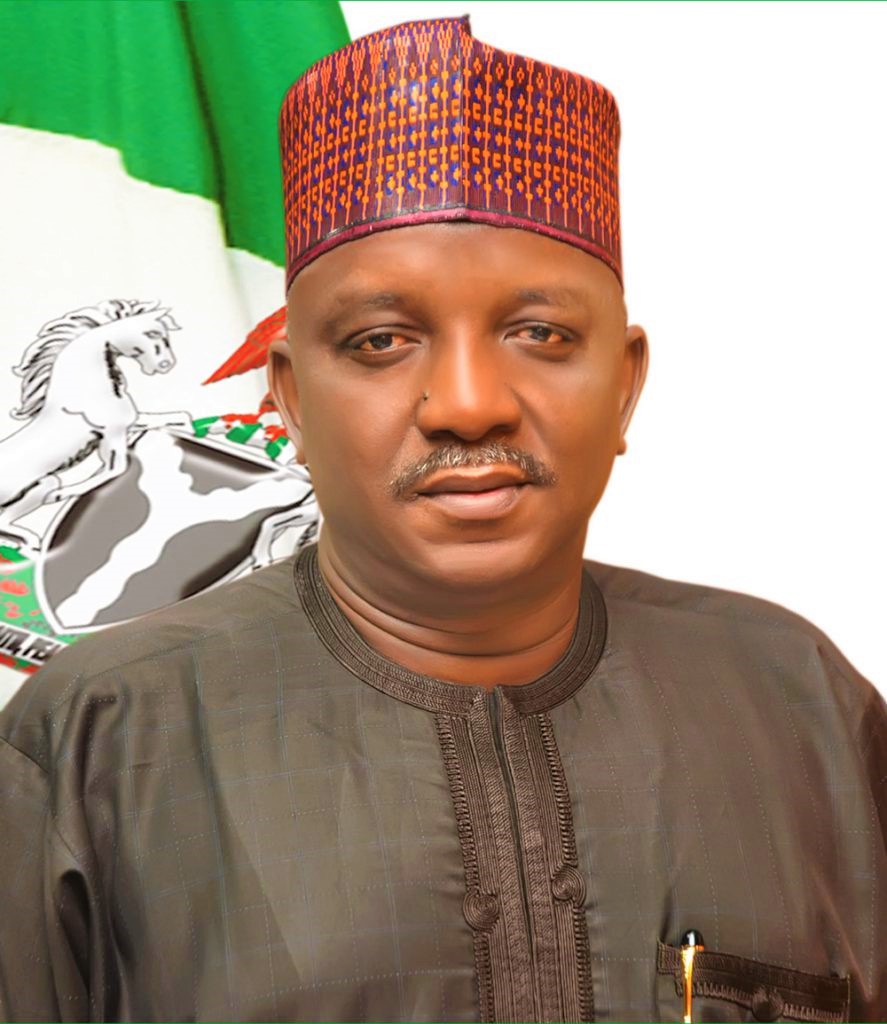 The Minister of Power, Mr Sale Mamman, says the Federal Government is driving a robust solar system strategy that will help in delivering power supply to Nigerians, especially in rural areas.

Mr Aaron Artimas, Senior Special Assistant on Media and Communications to the Minister, made this known in a statement in Abuja.

The statement qouted the minister as disclosing this in Mubi, Adamawa, during the inauguration of the Solar Nigeria Power Projects in various local governments of the state.

Others, he said, were 208KW in College of Health Technology, Mubi, 36KW in Michika Maternity Hospital and 36KW in PHC Ga’anda.

The minister said the projects were conceived under a technical assistance grant initiative funded by the European Union (EU).

“The project is implemented by the Department for International Development (DFID) with oversight function provided by the Ministry of Power”.

Mamman said the projects were implemented under a framework which provided sustainable, reliable and affordable energy supply consistent with the nation’s commitment to achieving the United Nation’s Sustainable Development Goals (SDGs).

“We are grateful to the EU and their implementation partners who collaborated with us to develop these projects”.

He added that providing reliable electricity supply would improve the lives of people through improved health care and education as well as job creation.

“Our being here today reflect a deliberate demonstration of the importance both the state and Federal Government attached to the provision of electricity in remote and underserved rural communities all over Nigeria, using distributed power generation with locally available resource such as solar. I want to charge Adamawa government to scale up these pilot solar projects and ensure its sustainability. As at today, at least more than 40 new mini-grid projects have been commissioned across the country, providing reliable power supply to over 40,000 people in Off-Grid areas. These projects are mostly developed through public-private partnership, confirming the confidence of the private sector”.

He said the ministry would also provide five million households with solar home systems under the Nigeria Economic Sustainability Plan.

Mamman said the initiative was aimed at increasing electricity access and reducing the effects of the COVID-19 pandemic on Nigerians.

Governor Umar Fintiri, on his part, thanked the Federal Government and its partners for the support and cooperation given to the state.

According to the governor, the projects are highly beneficial to the people.

Representatives of the EU at the occasion, who gave an assurance of more of such partnerships in the energy sector, described the support of the minister as encouraging.