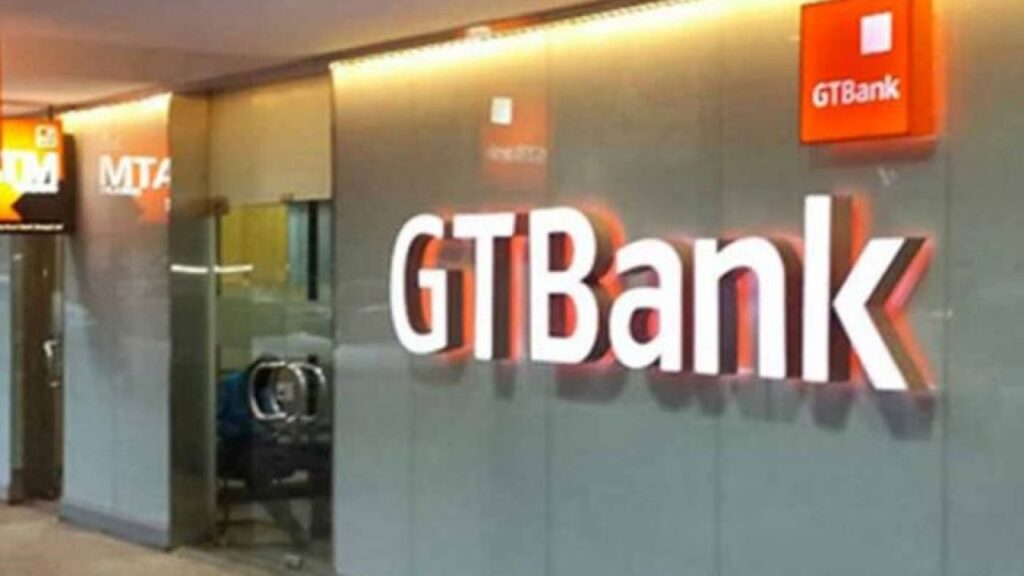 Two branches of the Guaranty Trust Bank (GTB) have been shut down in Uyo, Akwa Ibom State, for alleged failure to remit tax deductions amounting to N184 Million to the state government.

The affected branches of the bank located on Udo Udoma Street and Abak Road in the state capital, were sealed up on Monday by officials of the Akwa Ibom State Internal Revenue Service (AKIRS), led by the Executive Director, Enforcement and Recovery, Mr. Leo Umanah.

He said the agency had secured an ex parte order from the state High Court, Uyo Division, presided over by Justice Imeh Umanah, restricting access to the premises of the bank and its facilities.

The two branches, according to him, had prior to the seal up, been given a warning notice on February 4, that they had not been remitting the actual tax deducted from their employees’ salaries and other relevant taxes due the state in breach of provisions of the relevant tax laws.

Umanah noted that the bank had failed to comply with the warning after 10 months, even as it had dragged the revenue agency to court at Uyo, Port Harcourt and Benin City over the issue of tax remittance but the cases were struck out in favour of the agency.

He said having exhausted reconciliation and negotiation opportunities with the bank, the agency had no option but to secure and enforce an ex parte order to recover the unpaid taxes.

“If after 14 days, they do not comply, we have the mandate of the court to sell the property and recover the tax owed the state,” said Umanah, who lamented that several business outfits in the state were in default of taxes payable to the state government running into billions of naira.

“AKIRS is poised to recover the state government’s revenue to enable it realize its ‘Completion Agenda'”, he emphasized.