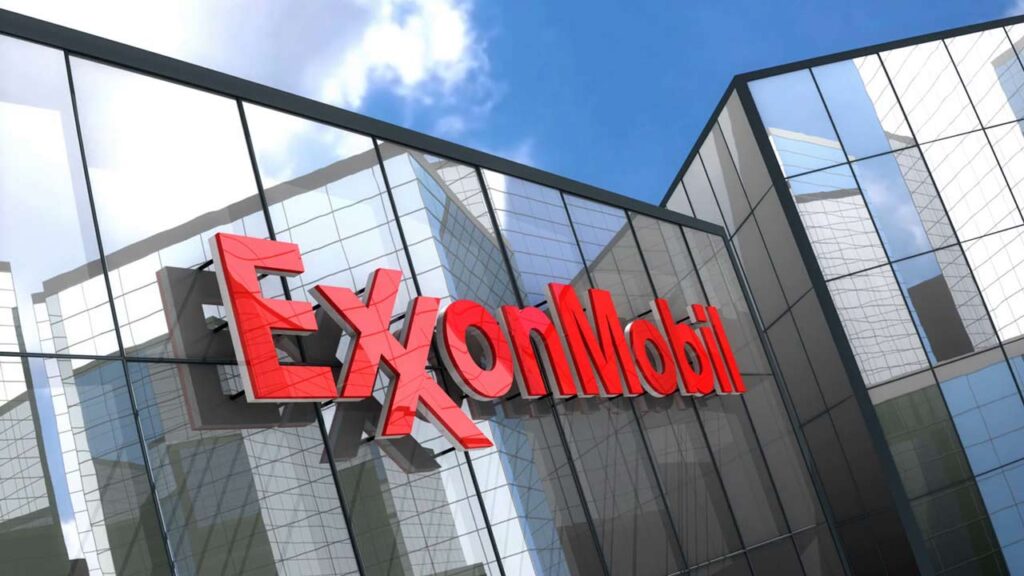 Oil major Exxon Mobil Corp said on Monday it planned to reduce its greenhouse gas emissions over the next five years, an official said.

Pete Trelenberg, the ExxonMobil Director of Greenhouse Gas and Climate Change, said this during a news conference on Monday.

The company added that as investors and climate change campaigners ratchet up the pressure for action to limit global warming.

The move comes after the Church Commissioners for England on Thursday joined growing investor campaigns to demand changes at Exxon, and backed calls for a board refresh and the development of a strategy for the U.S oil company’s transition to cleaner fuels.

Exxon on Monday said it would reduce the intensity of operated upstream greenhouse gas emissions by 15 percent to 20 percent by 2025, compared to 2016 levels.

And also with routine natural gas flaring eliminated in a decade, the company said.

Since the 2015 Paris climate accord set a goal of keeping global warming to well below 2 degrees Celsius, pressure from investors has increased and some of Exxon’s peers have agreed more ambitious targets.

“We certainly recognise the direction of travel that Paris sets out and the ambitions for society to get to net zero as early as possible before the end of the century” said Trelenberg.

“What we have tried to do is to develop specific actionable plans that we can hold our organisation accountable to drive continuous improvement in emissions”.

Further goals would be set as the 2025 targets are met, Trelenberg said.

Some of Exxon’s rivals this year have set longer term climate goals, including targets by Royal Dutch Shell and BP Plc to reduce greenhouse gas emissions to net zero by 2050.

Last week, Engine No. 1, a 250 million dollars California-based firm, called for expanded spending and pay cuts at Exxon, a board shake-up and shift to cleaner fuels.

Its views were supported at least in part by California State Teachers’ Retirement System (CalSTRS) and hedge fund D.E Shaw, which has 50 billion dollars under management. (Reuters)[/vc_column_text][/vc_column][/vc_row]