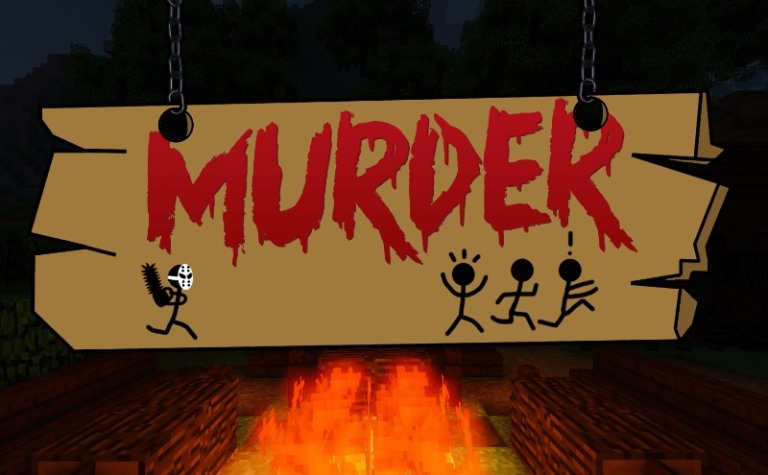 The spouse of a Namibian diplomat at the Southern African country’s embassy in Addis Ababa, Ethiopia, murdered two of her young children and a third child was rescued, the country’s foreign minister said on Monday.

Namibia’s Deputy Prime Minister and the Minister for International Relations and Corporation, Netumbo Nandi-Ndaitwah, said the tragic incident occurred at the country’s Permanent Mission in Ethiopia.

“The third child was rescued and is now hospitalized” the Minister said in a statement issued on Sunday.

The deputy prime minister did not however indicate whether the spouse had been arrested over the incident, but a Namibian newspaper reported that the spouse had been detained by police in Ethiopia’s capital, Addis Ababa adding that Investigations over the matter are ongoing.

“The ministry expressed its condolences to the grieving family and asks the nation to respect their privacy as they absorb the sad and shocking news” the minister said.
(PANA)[/vc_column_text][/vc_column][/vc_row]