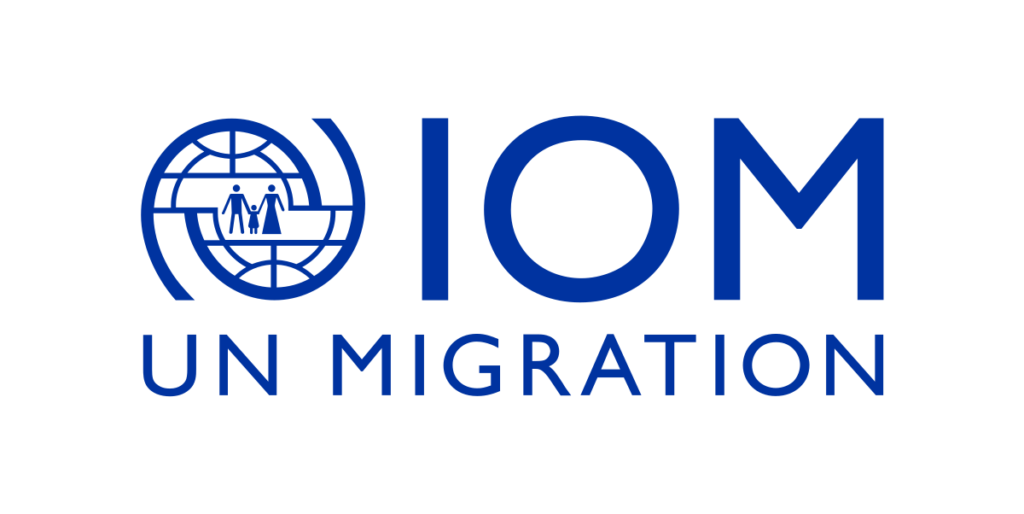 A recent report from the Missing Migrant Project of the International Organisation for Migration (IOM), has revealed that more Africans died due to irregular migration in 2020 than any other people.

The report noted that the deaths were recorded across six regions of the world between January 1 and December 16, 2020.

According to the report, 3,101 migrants died globally in 2020 while trying to reach different international destinations through irregular routes.

The data showed that Africans make up the highest number of dead irregular migrants at 1,483, followed by Americans at 580, with Asia, the Middle East and Europe accounting for the origin of 352, 147 and two dead migrants respectively.

“While 1,504 deaths were recorded on the Mediterranean Sea, the minimal estimate data set further revealed that more migrants died in Africa more than other continents at 919. About 646 migrants died in the Americas, while Asia, the Middle East and Europe accounted for the deaths of 291, 105 and 85 irregular migrants respectively. It is disturbing that in spite the global COVID-19 pandemic, irregular migration and human trafficking continue to thrive resulting in the death of many Africans” said Tayo Elegbede, Media Officer for The Migrant Project in a press statement.

According to him, the COVID-19 pandemic has exacerbated the push factors, risks and dangers of irregular migration across the world.

“Before the pandemic, Africa was prominent for irregular migration due to poverty and social inequality. With economic depression across the world, we are seeing rising numbers in both regular and irregular migration from Nigeria and other African countries. Our advice to potential migrants is to avoid desperation without direction and seek information from verified sources in order not to be victims of irregular migration, human trafficking and migratory fraud”.

Elegbede noted that migration was not a crime if done the right way. He urged state and non-state institutions to advance socio-economic support for the teeming young African population while promoting safe and orderly migration.[/vc_column_text][/vc_column][/vc_row]