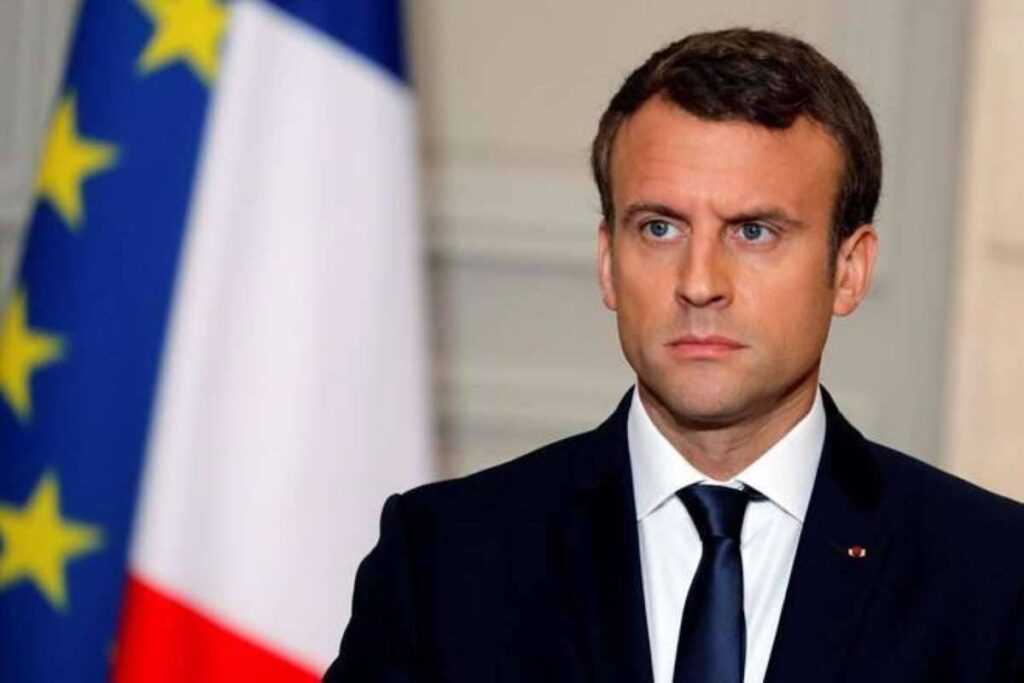 French President Emmanuel Macron has tested positive for COVID-19, the presidential palace said on Thursday, which puts his plans to visit Lebanon next week in jeopardy.

He would go into isolation for seven days, the Elysee Palace said, without providing further details on the nature of the president’s symptoms.

He would continue working during this time, the statement said.

French Prime Minister Jean Castex would also go into quarantine as he had been in contact with Macron, French media reported.

So far, Castex hadn’t shown any symptoms and was tested on Thursday.

European Council President Charles Michel is also in quarantine as he had travelled to Paris for an Organisation for Economic Cooperation and Development (OECD) event and met Macron at the Elysee Palace on Monday, his spokesperson announced.

The Belgian politician was informed by the French authorities that “he is not considered to be a close contact”, Barend Leyts tweeted.

“However, as a matter of precaution the president will go into self-isolation”.

Michel is to carry on working as Macron was scheduled to travel to Lebanon next week.

He had last organised another online international aid conference with the UN, aimed at stabilising the troubled country, at the beginning of December.

The presidential palace hasn’t commented on the plans and a possible postponement yet.

However, sources close to the Elysee Palace said distancing rules had been observed during a government meeting chaired by Macron on Wednesday, and all participants had worn face masks, ruling them out as contact persons.

Johnson had contracted COVID-19 in the spring and had to be treated in hospital for severe symptoms.

“I’m sorry to hear that my friend Emmanuel Macron has tested positive for the virus” he wrote on Twitter, wishing the French president a speedy recovery.

Since the outbreak of the coronavirus pandemic, more than 2.4 million cases and more than 59,000 deaths have been recorded in France, which has a population of 67 million. (dpa)[/vc_column_text][/vc_column][/vc_row]