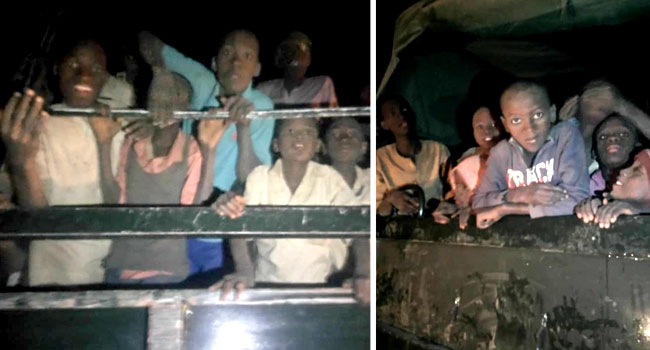 Governor Aminu Masari of Katsina State has confirmed the release of all the abducted students of the Government Science Secondary School, Kankara, Katsina State.

Masari, who gave the confirmation on Thursday in Katsina, said the students released were 344.

The governor added that the government had already sent vehicles to convey the children to Katsina, the state captal.

He said arrangements had been made for their medical treatment, adding that government did not pay ransom for the release.