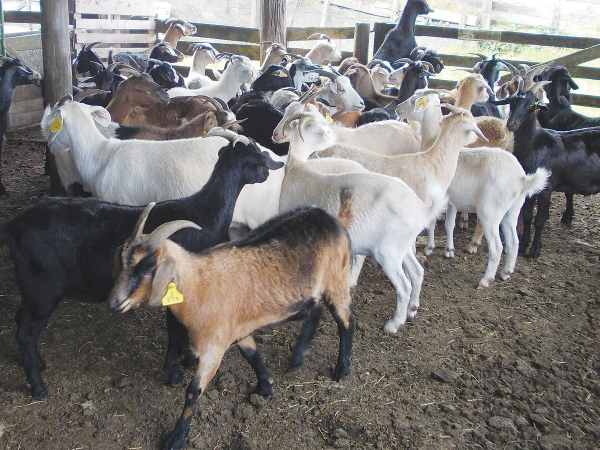 Yobe government on Tuesday began distribution of 1,780 goats to 890 women under the rural empowerment programme.

Governor Mai Mala-Buni said at the occasion in Gujiba that five women from each of the 178 wards in the state would receive two goats each.

He said the programme was aimed at raising the income level of the women and making them become self-reliant.

The governor said goats were chosen because of their high innate ability to reproduce and multiply within a short period.

Mala-Buni warned the beneficiaries against selling the goats to solve immediate problems.

“These are investments into your future; you should also resist sugar-coated tongues of some husbands who may advise you to sell the goats immediately just to borrow the money. You should allow the goats to multiply and support your family needs”.

Earlier, the Commissioner for Women Affairs, Hajiya Hauwa Abubakar, thanked the governor for targeting women in the empowerment programme.

She advised the beneficiaries to make judicious use of the goats they received to improve their livelihoods.

Truck Rams Into Bus in Asaba, Kills Infant, 3 Others

Posted by adminpri - July 15, 2021 0
FCTA on Thursday advised residents to stop rearing of livestock within residential areas in the Federal Capital Territory (FCT).