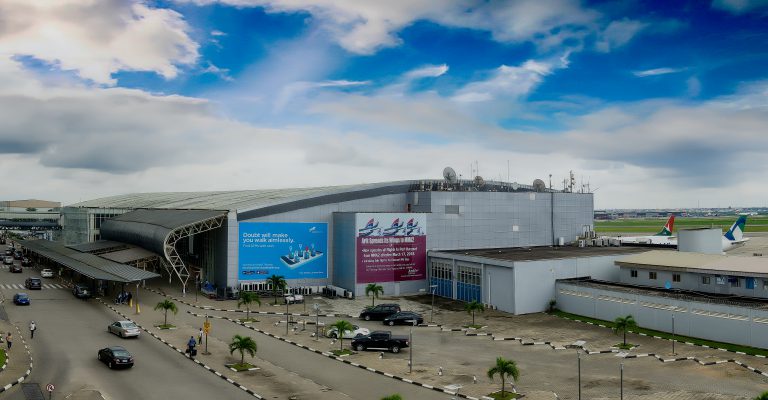 The Management of Bi-Courtney Aviation Services Limited, (BASL), operator of the Murtala Muhammed Airport, Lagos, Terminal 2 (MMA2), has announced the death of its Acting Head of Business, Mr Mobolaji Salu.

Mr Mikail Mumuni, Group Corporate Affairs Manager of the company, in a statement issued on Friday, in Lagos, said late Salu, formerly the Head of Operations of BASL, died on December 24, after a brief illness.

The statement quoted the Chairman of BASL, Dr Wale Babalakin (SAN) as describing the death of Salu as “a big loss to the company, his family and the Nigerian Aviation sector”.

“Bolaji was a hardworking and diligent person who will be dearly missed by the Board, management and Staff of BASL, his family and his colleagues in the aviation sector in general”.

Salu, who joined the services of BASL since its inception, is survived by his wife, two children and parents.

Mumuni said the company, in conjunction with the family, will announce the funeral rites of the deceased at a later date.[/vc_column_text][/vc_column][/vc_row]