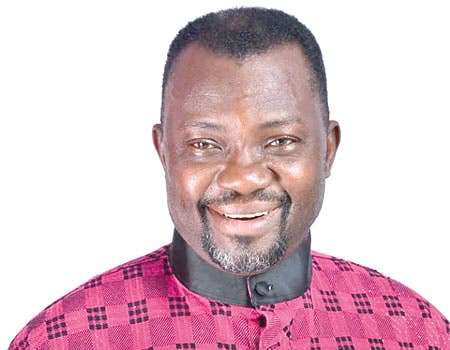 General Overseer of Holy Ghost Royal House of Restoration, the Supreme Archbishop Emmanuel Ojo, on Sunday in Ibadan urged Nigerian youths not to turn themselves into agents of destruction.

He also admonished youths to be peaceful while making demands of government and to also embark on job creation rather than seeking government jobs.

The cleric gave the advice at a press conference on the Church’s Royal Festival of Praise coming up on January 23, 2021.

He said Nigerian youths who are the future of the country must not destroy the country for their unborn generation.

Ojo, who said he was not always happy seeing youths without future plans, added that “now that Year 2020 is over youths must change their characters and focus on right thoughts”.

He also called on governments to continue to do their best in ensuring that Nigerians enjoyed the dividends of democracy.

Speaking on the upcoming festival, Ojo said the event was to bring royal families and kings together to praise God and to raise kings that are solid believers in God.

The general overseer said the event would disabuse the belief of some people that kingship is diabolical.

The festival is tagged: “The Gathering of Kings to Praise the King of Kings”.

Posted by adminpri - June 25, 2021 0
Zamfara House of Assembly has resolved to investigate an alleged diversion of N1.258 billion intervention fund by the Basic Healthcare…