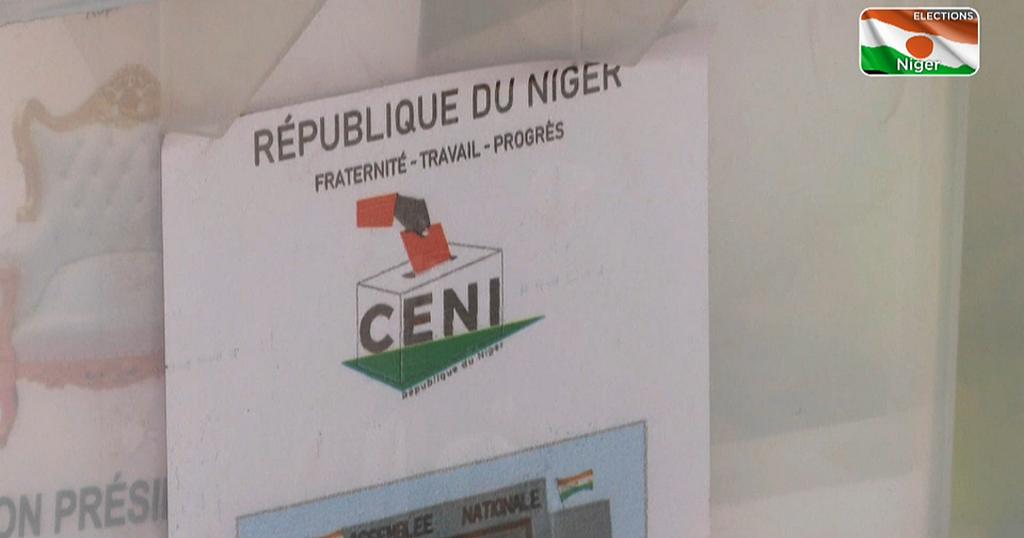 Niger citizens began to vote in the presidential and legislative elections on Sunday.

The first round of Niger presidential and legislative elections started early at polling stations nationwide as more than 7.4 million people are called to vote in about 26,000 polling stations to choose among 30 candidates, the successor of the incumbent President Mahamadou Issoufou.

Also, 171 representatives in parliament among 4,205 contestants representing more than one hundred political parties.

They include Seini Oumarou, former Prime Minister of Niger from the National Movement for the Development of Society and former President Mahamane Ousmane from the Nigerien Party for Democracy and Socialism.

Also, Albade Abouba from the Patriotic Movement for the Republic is one of the main competitors for the presidential election.

Issoufou is not running for the third term. (Xinhua)[/vc_column_text][/vc_column][/vc_row]