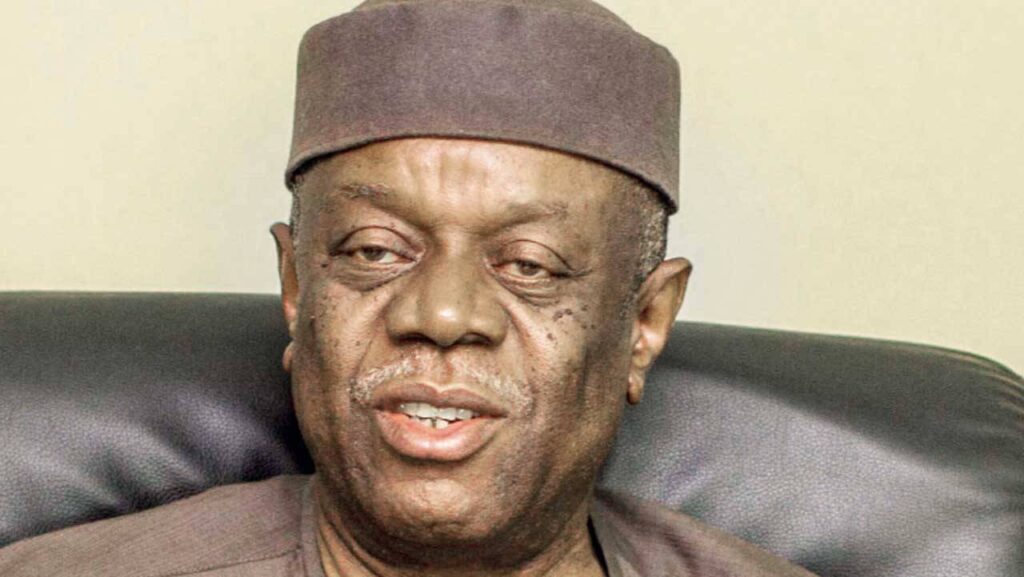 The lawmaker, who represents Etinan /Nsit Ibom/Nsit Ubium Federal Constituency of the state, described the development as sad, in a press statement in Uyo on Sunday.

Luke said he was devastated by the news, as he recalled the experiences he garnered while working with the late Nkanga.

“I have been devastated by the news since on Christmas Eve. So sad the more considering the fact that about two weeks ago, you reminded me of my role as the Chairman of the Planning Committee of a book launch in your honour and your 69th birthday celebration which was scheduled for January 2021. So sad again, because Nsit People have lost an iroko and a leader in you. I am greatly traumatised because I had in you a man who would listen to my genuine personal political concerns. You will not judge me or turn them to weapon of blackmail to pitch me against the system, but I would always leave your house satisfied with your words of wisdom and counsel. Your regular calls to appreciate our engagements on the floor of the National Assembly were always encouraging. You represented different things to different people, in governance you remain a model in pragmatic leadership and testimonies abound to substantiate my claims.

He added that “At the regional level, you were undeterred in the pursuit of better deal for Niger Delta People. There was never a time we met that you did not draw my attention to one issue or the other in the national space that would impact on the people of the region positively”.

2021: Be Hopeful, Better Days Ahead for Nigerians – Turaki