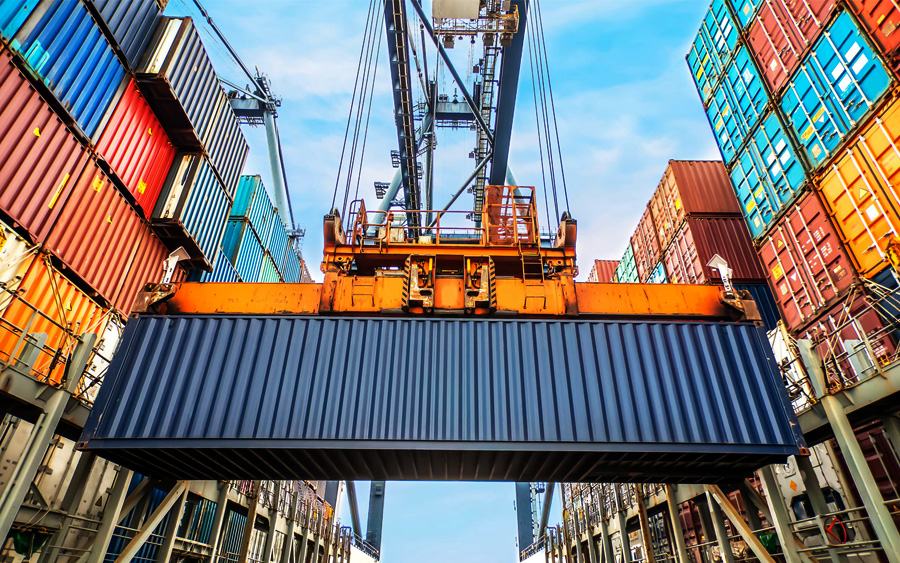 The President, Alumni of Maritime Academy of Nigeria, Oron (AMANO), Mr Emmanuel Maiguwa, on Monday said lack of data and infrastructure was inhibiting growth in the nation’s ports.

In an interview with NAN in Lagos, Maiguwa said the ports appeared as if they had large volumes of trade because of poor infrastructure.

“According to the Nigerian Ports Authority (NPA) website, averagely, we could see that the entire Nigerian ports were having about one million Twenty-foot Equivalent Unit (TEUs) of containers annually. When compared with the Port of Long Beach, California, United States, which handles seven million TEUs of containers and shows no trucks or containers going to the port, it indicates that we really need to work on our infrastructure. The present situation in Apapa where our corridors are littered with trucks and containers is because of poor infrastructure; there is need for government to urgently look into it. Our ports have sufficient depth to accomodate vessels if we improve on the turnaround time and make our anchorage safe”.

Maiguwa called for adequate capture of activities in the nation’s maritime industry to give a true picture of the Nigerian maritime space.

He noted that there were many activities in the maritime industry outside the raider of oil and gas which were not being captured in forecasts.

He said it was hard to forecast the true position of the nation’s maritime industry at the moment.

“However, we could clearly see where we are losing, as some ships destined for our ports move to neighbouring countries. If we have a ship that is to wait on our waters for three weeks, it is going to be three weeks of servicing that ship because the crew will need fresh vegetables, data for phone. The ship may decide to carry out cleaning underwater and certain maintenance”.

Maiguwa said someone would handle such, adding that it would be a complete supply chain right from the port.

“If we run a system where a one-day voyage to Cotonu can provide all these things safely for a ship, the ship will not come into Nigeria; it will rather stay in Cotonou and only come into Nigeria when it is extremely necessary, so the services move there. There used to be morring companies in Nigeria but they equally have moved to Cotonou, we are losing deploying all these services”.[/vc_column_text][/vc_column][/vc_row]