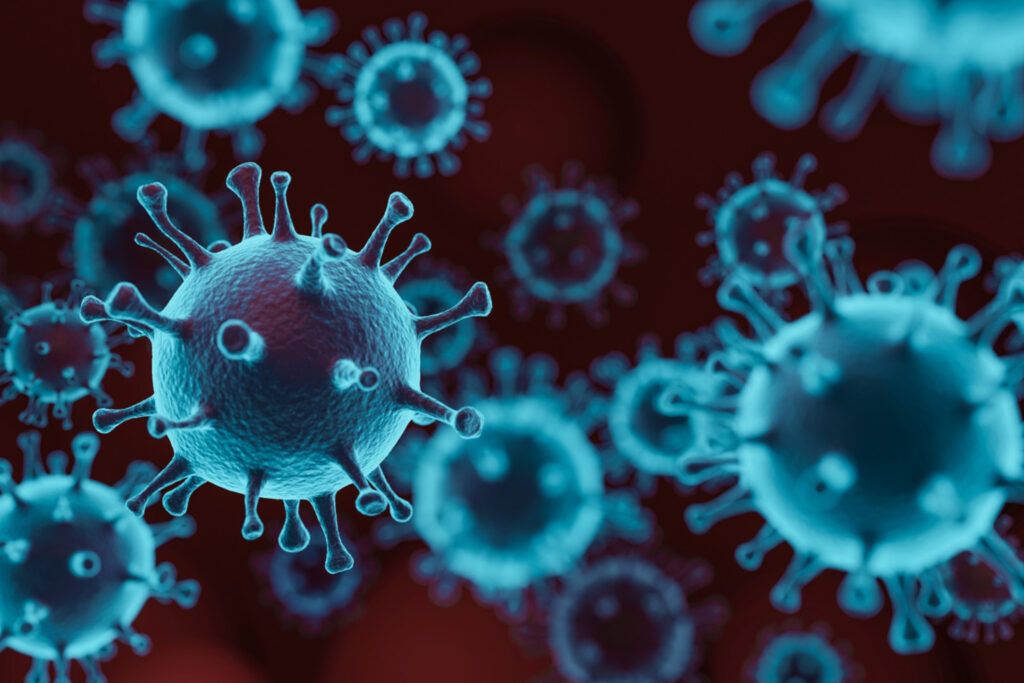 The Nigeria Centre For Disease Control (NCDC) has registered 397 new infections of the Coronavirus (COVID-19) in the country.

This was made known on Monday, through its verified website.
The country has so far tested 932,327 people since the first confirmed case relating to the COVID-19 pandemic was announced on February 27.

The public health agency said the new infections were reported from 17 states and the Federal Capital Territory (FCT) which brought the country’s total number of infected people to 84,811.

The NCDC also stated that there were 12,126 active cases across the country added that deaths resulting from COVID-19 related complications had increased by 10, while 323 patients across the country had been discharged after testing negative for the virus.

“Our discharges today (Monday) include 152 community recoveries in Lagos State, managed in line with the guidelines”.

Five cases each were confirmed in the FCT and Kano; four in Edo and Jigawa had 3.

Ogun and Akwa Ibom state had 2 cases each, Niger, Bauchi and Zamfara reported 1 each.

According to the NCDC, 397 new confirmed cases and 10 deaths are recorded in the country as at December 28.

It stated that a multi-sectoral national emergency operations centre (EOC), activated at Level Three, continued to coordinate the national response activities and that till date, 84,811 cases have been confirmed, 71,357, discharged and 1,264 deaths recorded in 36 states and the FCT.

The health agency noted that it was important for parents to also encourage their children and to wash their hands frequently with soap water, wear face masks in public and avoid large gatherings to reduce the spread of the virus.

“Young people account for over 50 per cent of COVID-19 cases in Nigeria. They have a role to play in reducing the risk of spread”.

Meanwhile, the NCDC advised Nigerians to stay at home if they felt unwell and call their state`s helpline to get tested.

“Do not mingle with others if you have symptoms such as fever, cough or sudden loss of sense of taste or smell”.[/vc_column_text][/vc_column][/vc_row]