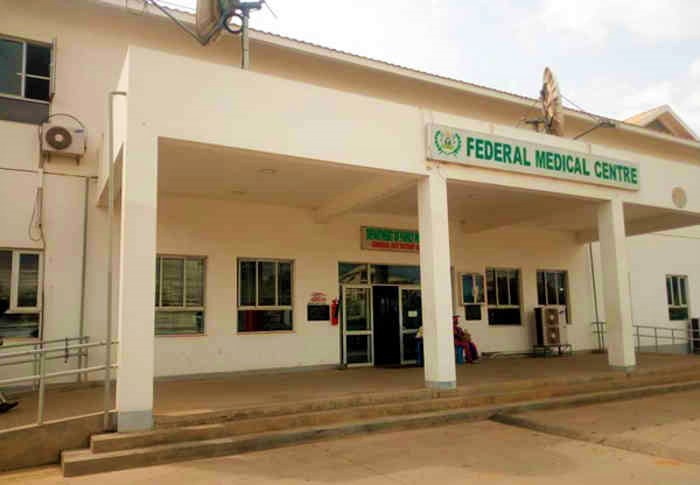 The Federal Capital Territory Administration (FCTA) says all FCT hospitals are operating at full capacity, including emergencies for adults, children, delivery and maternity services, 24-hour theatre service and other services.

Mr Anthony Ogunleye, the Chief Press Secretary to the FCT Minister, Malam Muhammad Bello, made this disclosure in a statement on Tuesday in Abuja.

Ogunleye also stated that laboratory, pharmaceutical services and hospital kitchens were fully operational in all health facilities in the territory adding that all clinics would resume full services after the Christmas holiday.

He noted that “the attention of the Federal Capital Territory Administration has been drawn to a newspaper publication saying that FCT hospitals are presently rendering skeletal services due to the death of 20 medical doctors of COVID-19. This figure which is very far from the truth was credited to Dr Enemo Amadu, the President of the FCT chapter of the Nigerian Medical Association. Dr Amadu had since said that he was misquoted, as the 20 fatalities he gave was the national figure of doctors who died of the disease, cutting across the 36 states of the federation and the FCT. It is still pertinent that the FCTA sets the records straight in view of the fact that public confidence in public health institutions is very essential in the face of the current public health emergency orchestrated by COVID-19. While there had been incidences where COVID-19 positive patients had infected some medical personnel, these personnel and indeed the patients had been treated and discharged and the affected hospitals fully decontaminated”.

Ogunleye added that no fewer than 476 health workers, including doctors, nurses, pharmacists, laboratory staff, drivers and other auxillary personnel were infected by the virus since the first case of COVID-19 was recorded in the FCT.

Out of the figure, he said, four doctors succumbed to the disease, the latest being a female doctor.

“There has not been any other recorded fatality of a health personnel over the last one week. It is important to mention that these fatalities did not in any way affected the quality of services rendered in hospitals and most certainly not to the point of rendering skeletal services”.

He stated that the FCTA had since the beginning of the pandemic, been in the forefront of the fight against COVID-19 and remained as committed as ever in efforts to contain the spread of the virus.

He also said the FCT Administration had continued to place a lot of emphasis on testing and was the first sub-national to reach the testing target of one per cent of its population as recommended by the NCDC.

The chief press secretary further said efforts were being made to procure more Personal Protection Equipment (PPEs) to tackle any adequacy in the light of the second wave of transmission and that a lot of emphasis is currently being placed on treatment of an expected rise in the number of high intensity patients who might need more intensive care.

“Medical personnel will continue to take all precautionary measures in the treatment of COVID-19 patents”.

He urged FCT residents to observe all health and safety protocols to contain the spread of the virus by observing physical distancing, frequent hand washing, wearing of face mask, among others.[/vc_column_text][/vc_column][/vc_row]