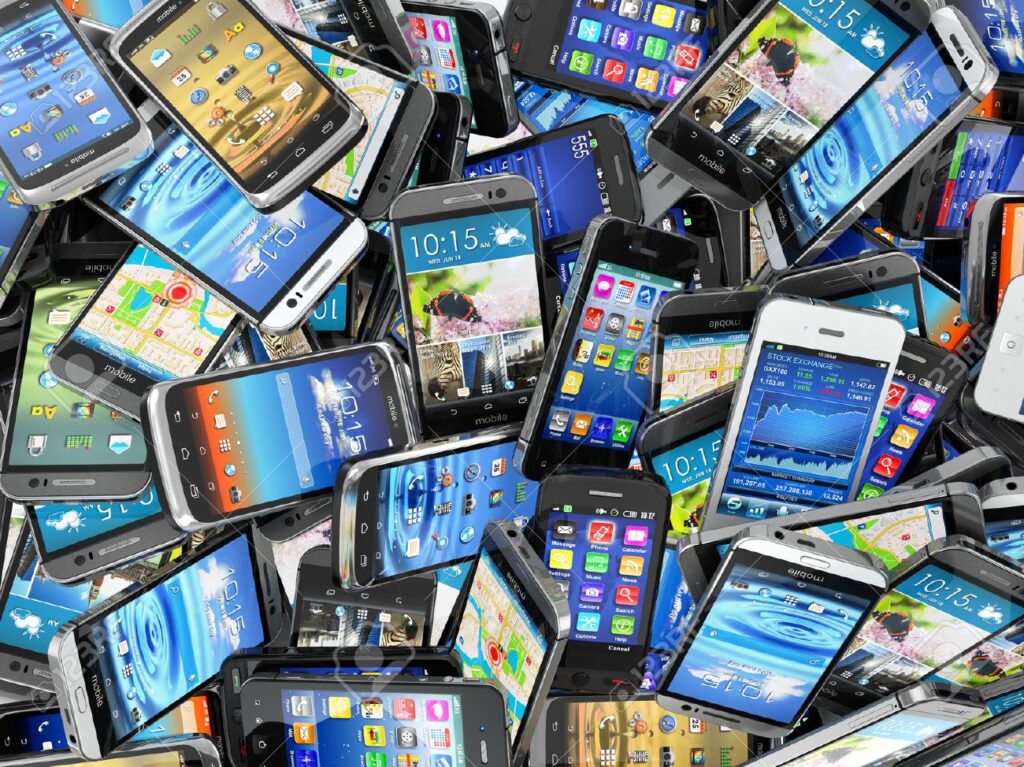 Detectives at the Criminal Investigation Department (SCID) of the Kano State police command are grilling two men on their alleged criminal escapades and how they came about 61 mobile phones of various brands and 124 pieces of phone batteries.

The suspects, Ibrahim Mohammed, aged 28, and 27-year-old Abubakar Mohammed, were arrested by a police patrol team in Kano at about 11.30am on Monday, December 28.

Scudnews learnt that the pair arrested at the Galadima Market, Fagge Local Government Area of Kano State, are residents of R/Kebe and Kurna Quarters in Kano.

Impeccable police sources said other items including 12 MPS, four power banks, one ear piece, one laptop and one torchlight, were also recovered from the suspects at the time of their arrest. All the items were allegedly recovered in a bag.

The police said upon interrogation, the suspects confessed to having broken into a shop and stolen the items in Bauchi, capital of Bauchi State, from where they moved to Kano.  A top police officer who confirmed the incident said an investigation is ongoing.