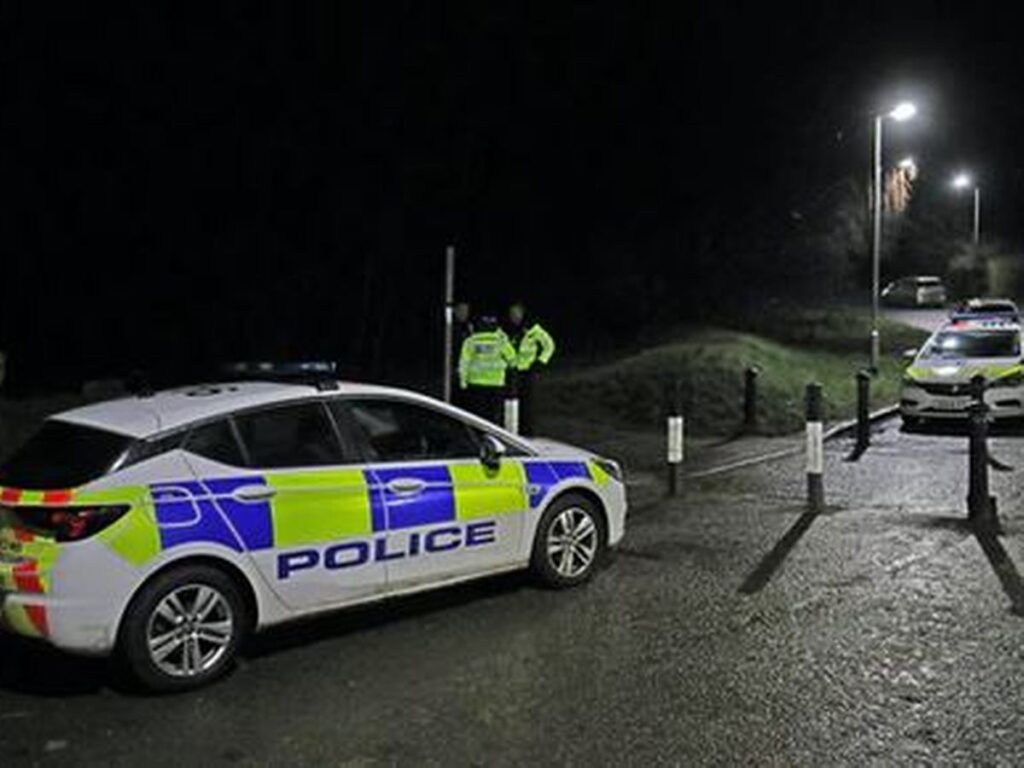 British police have arrested four boys and a girl aged between 13 and 14 on suspicion of conspiracy to commit murder, following the death of a 13-year-old boy in Reading, England.

Officers were called to a crime scene just before 4.00 pm on Sunday following reports of a stabbing, Thames Valley police said.

The boy, who has not been identified, was pronounced dead at the scene.

A “considerable police presence” will be in place for several days, police said.(dpa)[/vc_column_text][/vc_column][/vc_row]