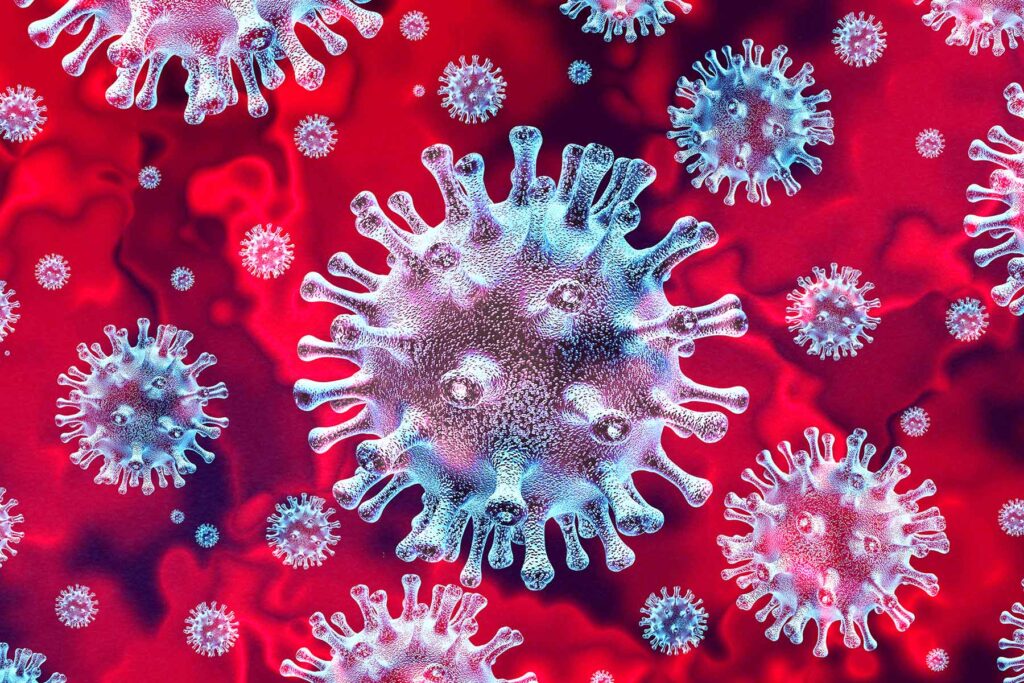 Nigeria has recorded 1,354 new infections of the deadly coronavirus (COVID-19), the Nigeria Centre for Disease Control (NCDC) disclosed on its verified website on Tuesday.

The health agency said the figure represented the highest number in a single day since the first index case was reported in Nigeria on February 27, 2020, smashing the record of 1,204 infections recorded on Monday.

The figure also showed the infection rate has continued to soar across the country, especially in Lagos State, which has remained the epicentre of the pandemic in Nigeria.

With the 1,354 newly infected people, the NCDC put the total number of residents who had contracted the disease at 92,705.

The public health agency reported one additional new death in the past 24 hours.

The agency said 20 states and the Federal Capital Territory (FCT) recorded the new infections with Lagos State topping the list with 712 victims and the FCT coming second with 145 cases.

Anambra registered nine newly infected residents; Taraba and Edo, 8 each; Kano State, 3; Osun and Ekiti 2 each and Ogun had 1.

According to the NCDC, in the past 24 hours 697 victims had recovered from the disease.

Recalls that at present 14,990 active cases are being managed by the NCDC.

This figure is nearly three times above the in-patients capacity of government hospitals and reference facilities being used for the treatment of the coronavirus.

As a result, some categories of patients are reportedly being treated at home for lack of bed space.

The NCDC is facing a greater challenge in coping with tracing the contacts of the active cases, estimated to be above 100,000.

Nigeria’s testing capacity is still very low and restricted to only targeted high risk exposures and contacts of active cases and international travellers.

From February 27, 2020 till date, only 980,046 samples of suspected infected people had been tested in a population of more than 200 million people.

Lagos, the FCT and Kaduna accounted for more than 70 percent of the cases, with Lagos recording 250 deaths and the FCT 104.

Kogi had the least confirmed number of cases with only five and a fatality rate of about 50 percent with two deaths and three survivors.

Lagos and the FCT had the highest burden of the active cases, 5,100 and 4,593 respectively.

Only two states, Kogi and Cross River, had no active case of the infection as of January 5.