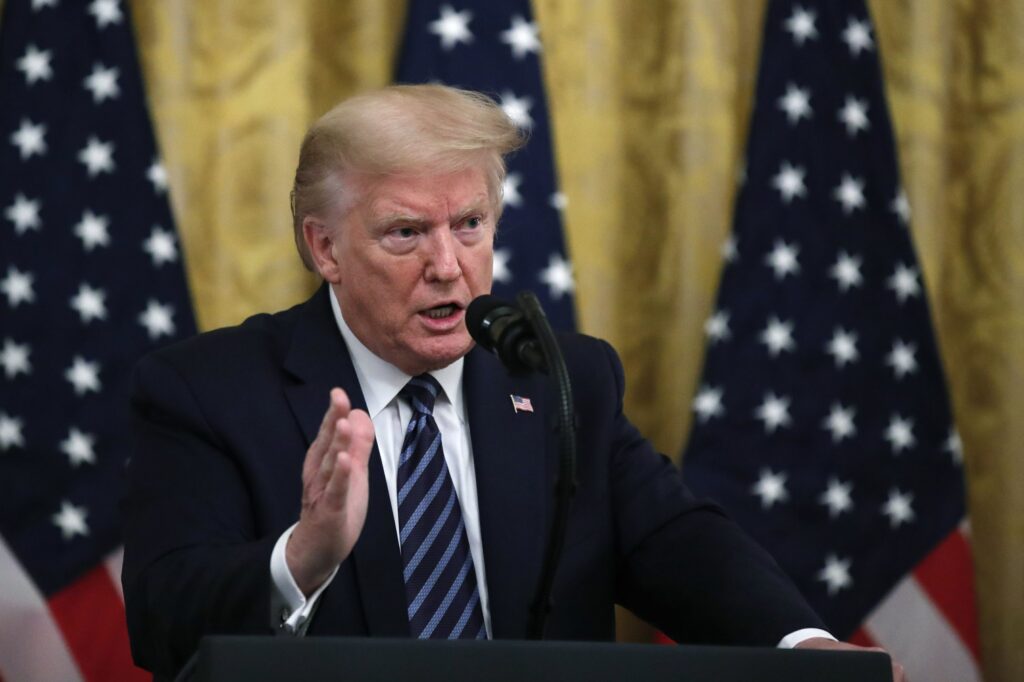 Trump had after the attack on the Capitol, pledged an ‘orderly’ transfer of power to Biden following formal affirmation of his victory by the Congress.

Trump maintains that Joe Biden’s certification only marks the end of the greatest first term in presidential history.

“Even though I totally disagree with the outcome of the election, and the facts bear me out, nevertheless there will be an orderly transition on January 20th”, Trump said via a statement posted to Twitter by his social media director as his own account had been locked by the company for posting messages that appeared to justify the assault on the nation’s democracy.

Trump added “While this represents the end of the greatest first term in presidential history, it’s only the beginning of our fight to Make America Great Again!”[/vc_column_text][/vc_column][/vc_row]