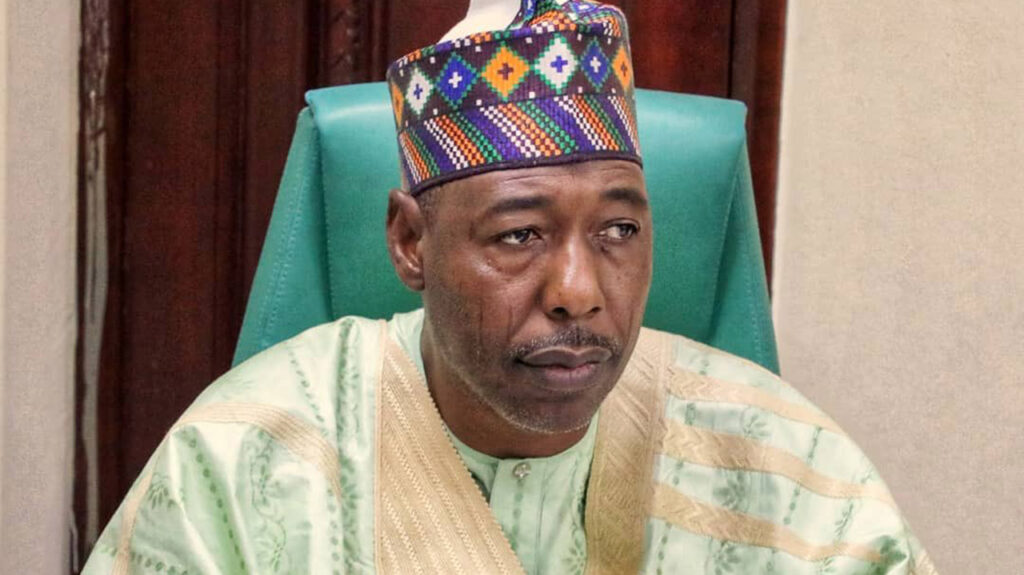 The Borno Executive Council has approved N352 million for the operations of the Civilian Joint Task Force ( CJTF) and hunters, in the fight against insurgency in the state.

The Commissioner of Information, Alhaji Babakura Abba-Jato, who made this known in a statement, on Thursday, in Maiduguri, noted that the approval was given at the first state executive council meeting of 2021, presided over by Governor Babagana Zulum.

Other approvals also given at the meeting, according to the commissioner, included the rehabilitation of Maiduguri – Damboa road at the cost of N658m and the extension of an ongoing Benisheikh township road project at the cost of N231 million.

He said the sum of N237 was approved for the construction of Ramat – Wulari road and drainage in Maiduguri metropolis.

The commissioner said the council also approved N1.6 billion for the construction of the department of Obstetrics and Gynaecology at the Borno State University Teaching Hospital.

Construction of 33 classrooms of two-storey mega school building in Buratai village, Biu Local Government, was also approved for the sum of N253 million, while the sum of N84 million was approved for the purchase laboratory equipment and reagents for technical college, Njimtilo, the commissioner said.[/vc_column_text][/vc_column][/vc_row]