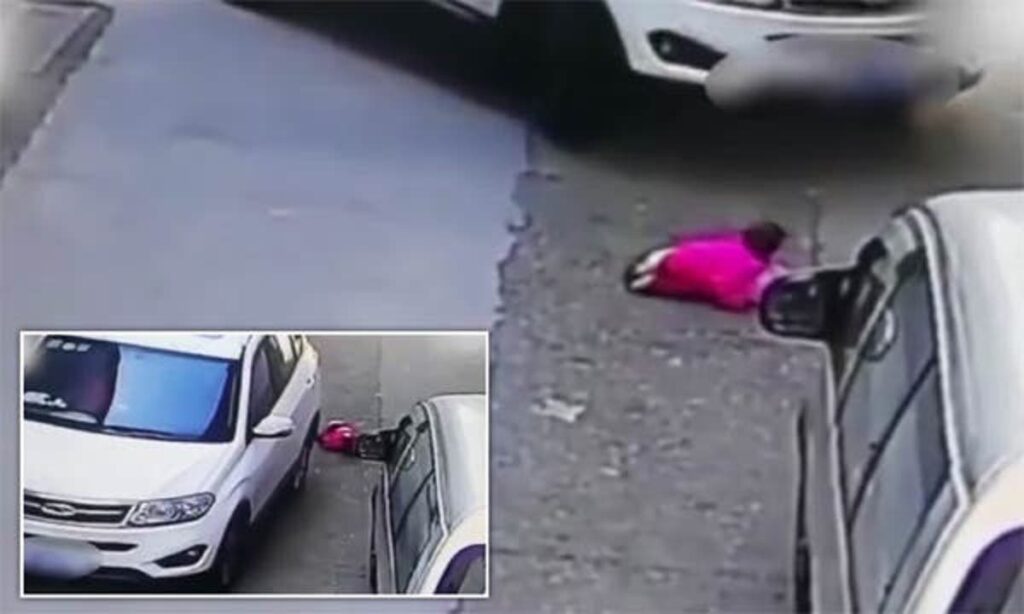 A child in Switzerland survived after being driven over twice by a car, police reported on Saturday.

A driver was moving his car to a different parking spot in the town of Oberentfelden on Friday evening when he ran over the 2-year-old boy on a small balance bike.

When the boy’s mother shouted out at the 53-year-old man, he put the car in reverse and rolled over him a second time, police spokesperson Adrian Bieri told dpa.

The boy sustained bone fractures, but he remained conscious and responsive after the accident, according to the spokesperson.

A photo of the car showed that the driver had only cleared a small section of his windscreen of ice.