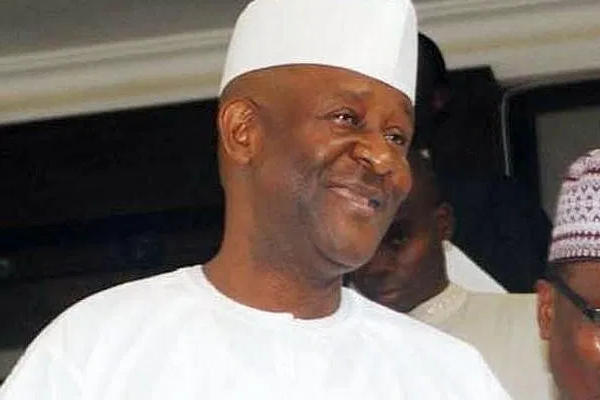 Former Adamawa Governor Bala Ngillari, says Peoples Democratic Party (PDP) has no future in Nigeria, because according to him, it is a dying party.

Ngillari made this known at the state All Progressives Congress (APC) stakeholders meeting on Saturday in Yola where the former governor who defected to APC in 2020, was the PDP’s Adamawa North Senatorial Candidate at the 2019 general election.

”One of the reason why I dumped PDP for APC is that PDP is a dying party. In fact PDP is dead and it will be buried in 2023. Secondly, I don’t see PDP as an alternative for the future of Nigeria, because the contradictions in the party will make its members go to the graveyard and we will help them bury themselves. And the reason why I identified myself with APC is because of its laudable objectives that will take us to the promised land and give hope to our future generations”.

He said any nationalist who wanted the country to move to the next level, should join APC as it has no alternative at present.

He said there was hope for Nigeria and its citizens under the APC led Federal Government, urging progressive politicians across the country to rally round the party.

”I wish those who chose to remain in PDP well”.

He said the APC currently has 90 percent followership in Adamawa, assuring that the party would take over the state in 2023.

“Adamawa has abundant natural resources if properly harnessed, the resources would boost the economy of the state and the country at large”.

He called on the people of the state to support APC for the future and development of the state.[/vc_column_text][/vc_column][/vc_row]