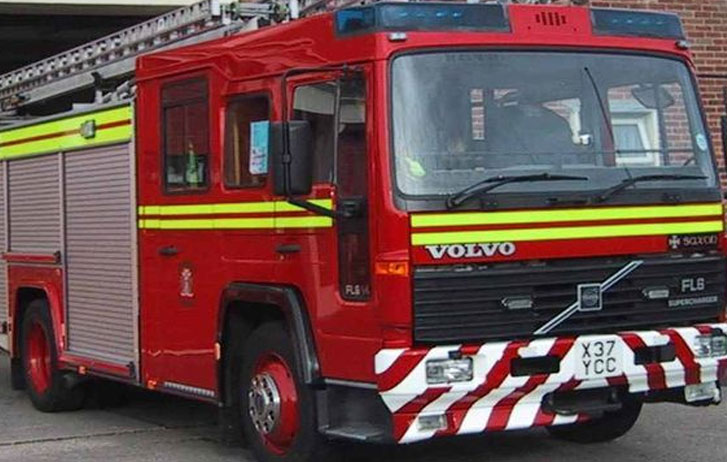 Liman frowned at the attacks while reacting to assault on men of the Nyanya Fire Service station by an angry mob on Thursday in Nasarawa.

On Thursday, a house was gutted by fire at Aku village behind the Mararaba police post in Nasarawa.

According to the CG, firefighters at Nyanya station were alerted of a fire outbreak in Mararaba at about 11:50 A.M and it took the officers about 10 minutes to arrive at the scene.

“Efforts to get to the scene of fire were unsuccessful as a mob with dangerous weapons attacked the fire truck and firefighters on sighting them. The firefighters sustained different degrees of injuries, and the fire truck’s windscreen was badly damaged. The mob was already mobilising to burn the truck but fortunately the driver was able to quickly drive the truck to a nearby police station”.

Liman stated that the ugly incident had been reported to the police who assured the fire service that all those involved in the attack would be arrested and caused to face the full wrath of the law.

The CG further directed that firefighters should henceforth not respond to fire calls in Mararaba area of Nasarawa and other areas known for such barbaric act.

According to him, the Service cannot afford to risk the lives of its men and expose its very expensive modern firefighting trucks to destruction.

Liman called on community and traditional leaders to take the responsibility of educating and cautioning their followers and residents on the dastardly act of attacking firefighters at fire scenes.

A resident of the area, Bala Abdullahi, said members of the community attacked the firefighters because they arrived late to the scene of the fire incident and lots of properties had been lost.

Posted by adminpri - June 17, 2021 0
Defence Headquarters says the troops of Operation Hadin Kai have arrested one Mohammed Maki, who claims to be a…

Posted by adminpri - July 6, 2021 0
Coalition of Civil Society Organisations on Tuesday in Abuja expressed worries over Clauses 50 and 88 in the Electoral Bill…