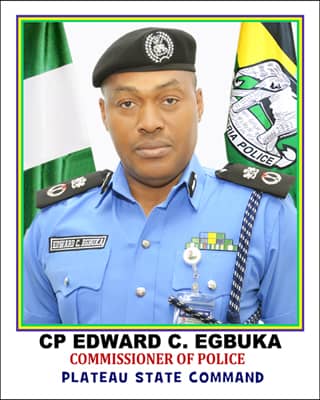 Hours after he was reported missing, a university don and former lecturer at the Birminghan University, Jos, Plateau State, Professor Asenge Gabriel has been recovered, dead.

His daughter, Ms Linda Hamad, was said to have reported at the Ango Jos Police Division in Jos, the state capital, on Sunday, January 10 that her father left his Fwavwei Rayfield, Jos residence at about 7pm the previous day and had not returned home as of the time of making the complaint.

Sequel to the report, a search party which was promptly organized reportedly found his lifeless body burnt inside his Honda Accord Saloon car bearing registration number EPE 469 CU at Dahushe village in Jos South Local Government Area of the state.

Sources said only his body was recovered at the scene and was evacuated to the University of Jos Teaching Hospital, where it was deposited at the mortuary for autopsy.

Confirming the incident, Ubah Ogaba, an Assistant Superintendent of Police (ASP) and spokesperson for the Plateau State police command noted that the Deputy Commissioner of Police in charge of the State Criminal Investigation Department (SCID) had visited the scene of incident but no suspect has been arrested.

He said investigation continues on the crime which a top police source said, was being treated as a case of murder.