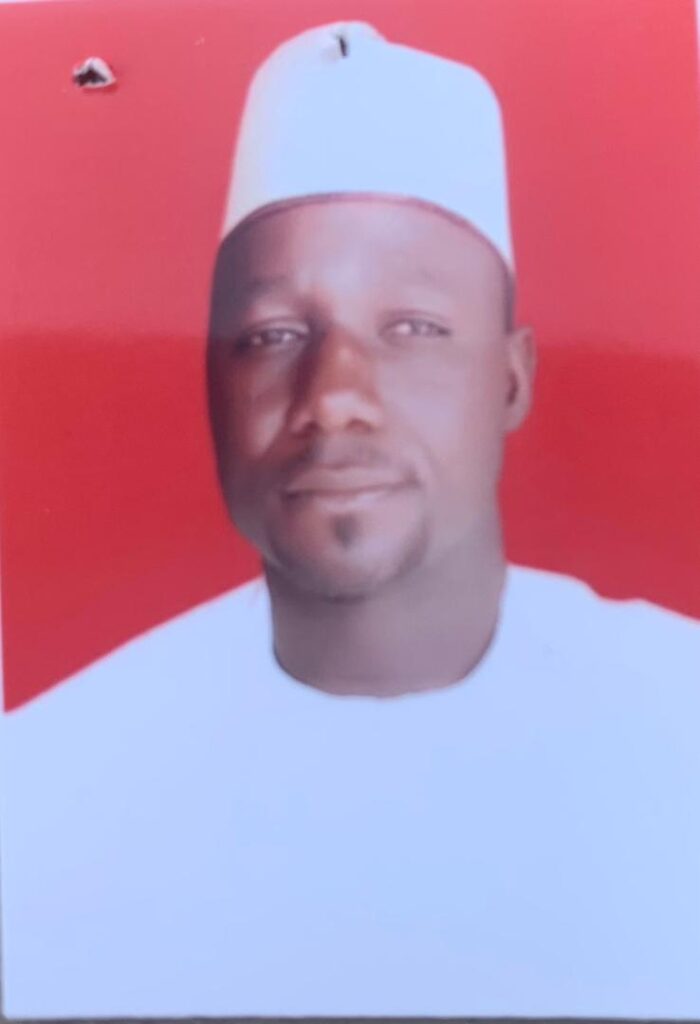 The defendants sometime in 2014, allegedly forged documents with which they sold a plot of land to one Muhammed Ali Bello at the cost of N N3Million.

Wilson uwujaren,  Head,  Media and Publicity of the EFCC,  in a statement on Wednesday, gave an insight into the alleged illegal deal. He said when the buyer (Muhammed) was trying to develop the plot in 2019, Sanusi Shehu Braimah appeared and claimed ownership of the land, that he bought it from one Alhaji Sale Usman at the cost of N500, 000 in 2006.

According to Uwujaren,  investigation by the EFCC confirmed the Certificate of Occupancy No. BA/18754 presented by Shehu to have been genuinely issued by the Ministry of Lands and Survey. 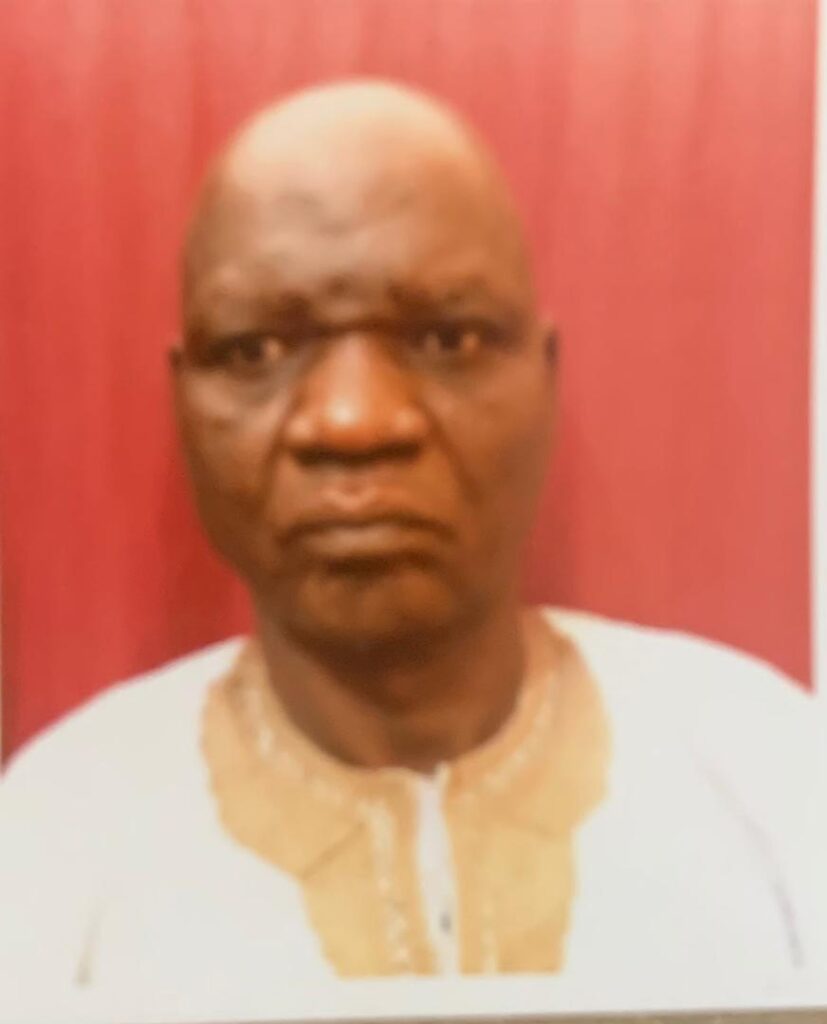 Count two of the charge read, “That you Karah Emphirem and Abdullah Adamu sometimes in March, 2014 at Gombe, Gombe State within the Jurisdiction of this Honourable Court, with intent to defraud, fraudulently obtained the sum of N3, 000,000,.00 (Three Million Naira) by falsely representing that the money was payment for a plot of land stuate at Federal Low Cost Gombe, with Plot No. A451/DP/14, representation which you knew to be false and thereby committed and offence contrary to Section 1 (1) of the Advance Fee Fraud and Other Fraud Offences Act, 2006 and punishable under Section 1 (3) of the same Act”.

When the charges were read to them, they both pleaded not guilty. Consequently, the prosecution counsel A.M Labaran requested a date for trial and asked the court to remand the defendants pending trial.

While adjourning the case till February 3, 2021 for hearing, Justice Fatima granted the defendants bail in the sum of N300, 000.00 each and two sureties in like sums.