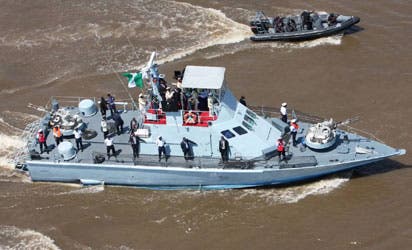 As the nation commemorates its 2021 Armed Forces Remembrance Day, the Government, citizens and supporters of the Nigerian Military all over the world have shown solidarity and support.

The Nigeria Government in celebration of the armed forces day, gave a breakdown of the different Boats acquired by the Navy since 2015 till date.