Across Africa Magazine welcome to our website
Home Polity Budget Transparency: Bayelsa did not Participate in The Selection Process for 2020 Grant to States – Commissioner 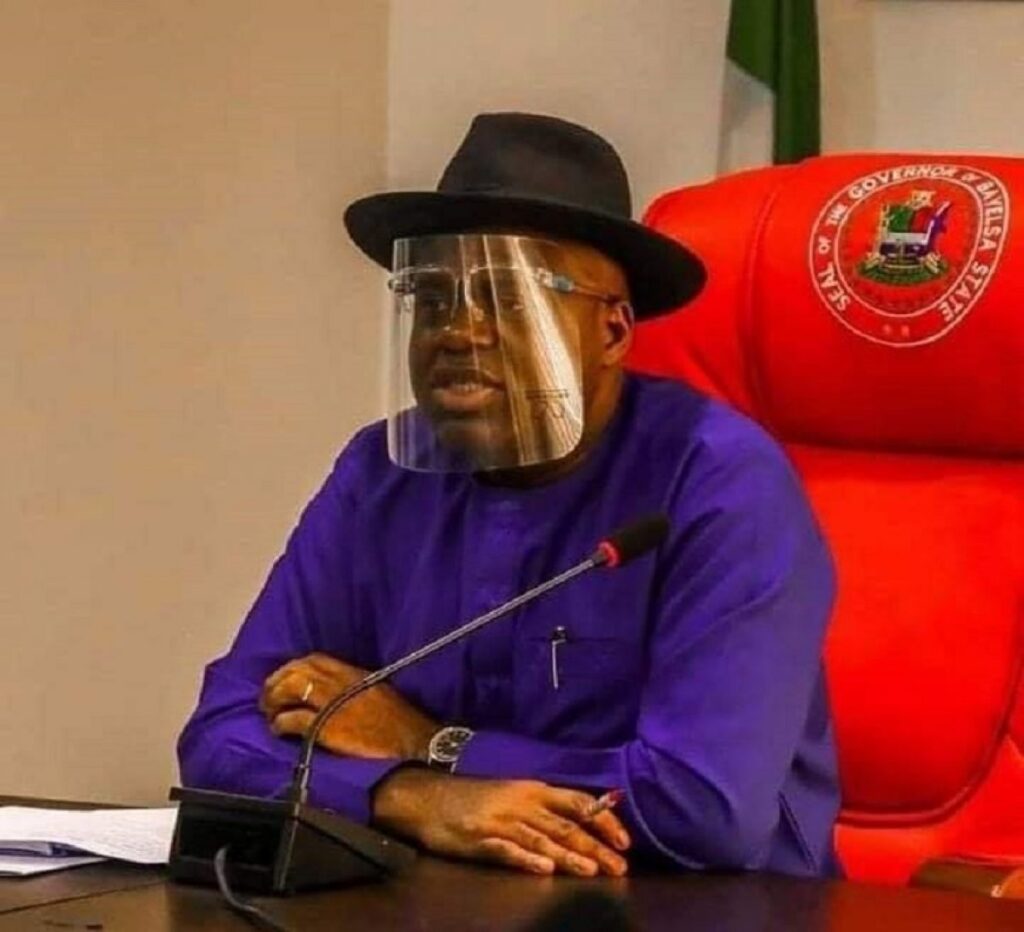 The Bayelsa government on Friday said the current administration did not participate in the 2020 budget transparency assessment by the federal government, and therefore dismissed reports that the state failed to meet set criteria.

Mr Ayiba Duba,Commissioner for Information, Orientation and Strategy in Bayelsa told the News Agency of Nigeria in Yenagoa that the current administration in the state only came into office on February 14, 2020.

He explained that the state was in transition mode as at January 2020 when the assessment was conducted and could not have participated when its 2020 budget was passed in March 2020, after the assessment had been concluded.

Governor Douye Diri was sworn in on February 14, a day after the Supreme Court sacked the erstwhile governor-elect of Bayelsa , David Lyon, and his deputy, Biobarakuma Degi-Eremieoyo.

Lyon’s election was nullified because his deputy submitted forged certificates to the Independent National Electoral Commision.

Duba, who described media reports that Bayelsa did not meet the eligibility criteria for the funds as erroneous, noted that Bayelsa government gives priority to transparency and accountability in the management of public funds.

“The report that Bayelsa State did not benefit from the N123.34 billion recently disbursed to thirty-two states under the Federal Governments States Fiscal Transparency Accountability and Sustainability (SFTAS) Programme for Result because the state did not meet the eligibility criteria is inaccurate and misleading. The claim could not have been the truth because Bayelsa did not participate in the selection process. It is an open secret that Bayelsa was in transition for the larger part of 2019. The administration assumed office in February, 2020 and the budget was not passed until March long after the SFTAS condition for benefiting in the funds had expired. It is therefore impossible to have published the budget online in January. However, the 2021 budget was passed in compliance with the SFTAS. The citizenry is assured that the prosperity administration of Senator Douye Diri is committed to fiscal transparency and accountability,” Duba said.

On the outstanding pension liability, Duba said the Diri who has been offsetting the pension arears since he came on board, has released an additional sum of N500 million in addition to the N150 million for pensions in January.

“Bayelsa State Government is deeply committed to the welfare and wellbeing of its citizenry particularly those who have invested their productive years in the service of our state and will continue to do things that will ameliorate their condition. The people of Bayelsa are encouraged to continue to support the prosperity administration of Governor Douye Diri as the movement on the path of development has commenced”.[/vc_column_text][/vc_column][/vc_row]