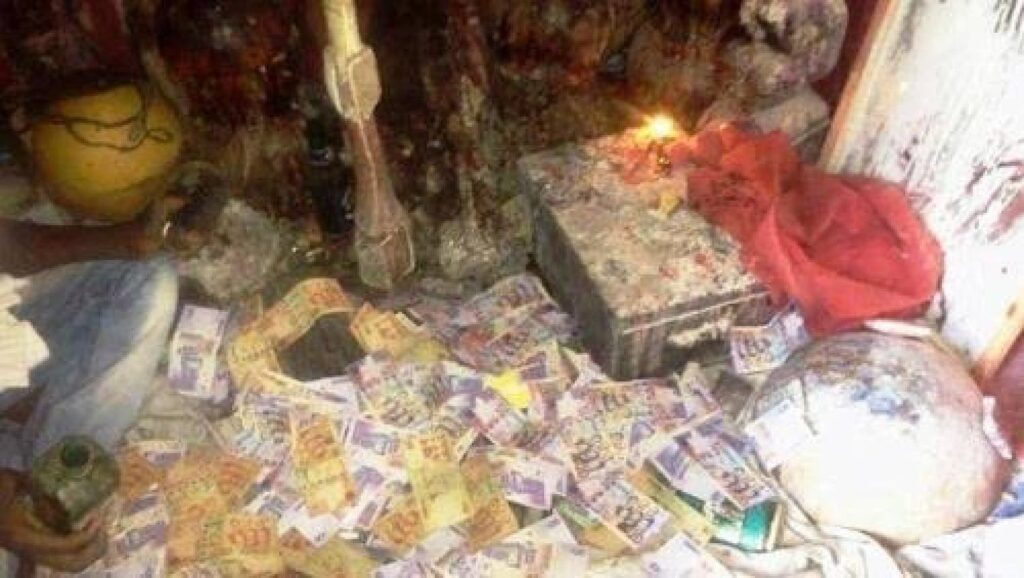 A 32-year-old man has narrated how two of his colleagues died immediately after drinking a mixture of black powder and regal gin in the course of performing a money-making ritual in Ondo State. One of the deceased is a 17-year-old boy.

Jonathan Idigho, who claimed to be a resident of No. 17 Airport Road, Benin City, Edo State, told the police at the Okitipupa Division of the Ondo State police command that a yet-to-be-identified male herbalist took them to Oloto Road, Ikoya community in Okitipupa Local Government Area of the state, where he administered the fatal mixture on them.

Idigho said he was the only survivor of the ritual as his two colleagues identified as Endurance Ayo, aged 17, and Osasi, aged 22, died instantly after they all consumed the mixture which he suspected to be poison.

The police said following a report on the incident on Saturday, January 16, detectives visited the scene of crime and evacuated the bodies of the deceased, both of whom also hailed from Edo State, to the State Hospital Okitipupa, for autopsy.

It was further learnt that a manhunt has been launched to rein in the fleeing herbalist, as investigation into the crime continues.