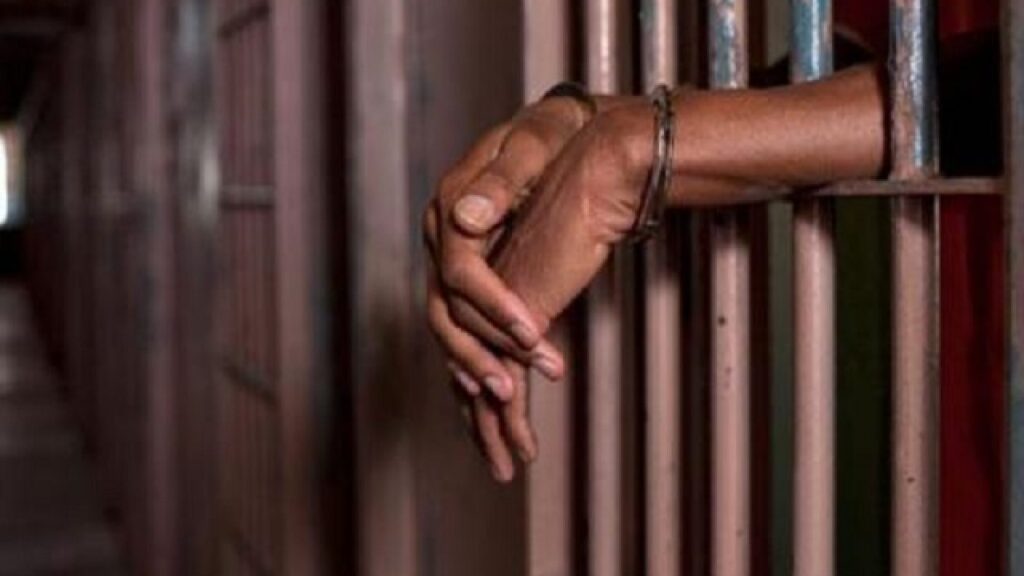 Four friends on Tuesday appeared in a Magistrates’ Court in Ikorodu, Lagos, for allegedly destroying a fence and stealing iron rods worth N3.5million.

The police charged Oyenuga Wasiu, 52; Yekinni Fatai, 32; Oteniya Kazeem, 50; and Salau Olayinka, 39; whose addresses were not provided, with conspiracy, felony and wilful damage.

The defendants, however, pleaded not guilty to the four-count charge.

The Prosecution Counsel, Insp Adegeshin Famuyiwa, told the court that the defendants committed the offence on December 29, 2020 at about 9 a.m at Jerry farm area of Ikorodu.

Famuyiwa alleged that the defendants trespassed into a land belonging Olayinka Owoeye and stole iron rods worth N3.5 million and roofing plank worth N800,000

Magistrate B.A. Sonuga, admitted the defendants to bail in the sum of N500, 000 each with two sureties each in like sum.

He adjourned the case until January 28 for mention.

Posted by adminpri - July 29, 2021 0
Ibrahim El-Zakzaky, leader of the proscribed Islamic Movement in Nigeria (IMN) and his wife, Zeenat, have been released from a…

My Grandson Has Snatched My Wife, Son, 75-Year-Old Pastor Cries Out

Posted by adminpri - August 11, 2021 0
A 73-year-old Pastor has sued his grandson before a Makurdi Upper Area Court for allegedly snatching his wife, Fatima Ekah,…

Posted by adminpri - August 19, 2021 0
An Igando Customary Court in Lagos State on Thursday dissolved a 10-year-old marriage over a wife’s penchant for stealing.