Across Africa Magazine welcome to our website
Home Foreign News Tight Security as Biden is to be Inaugurated 46th U.S President 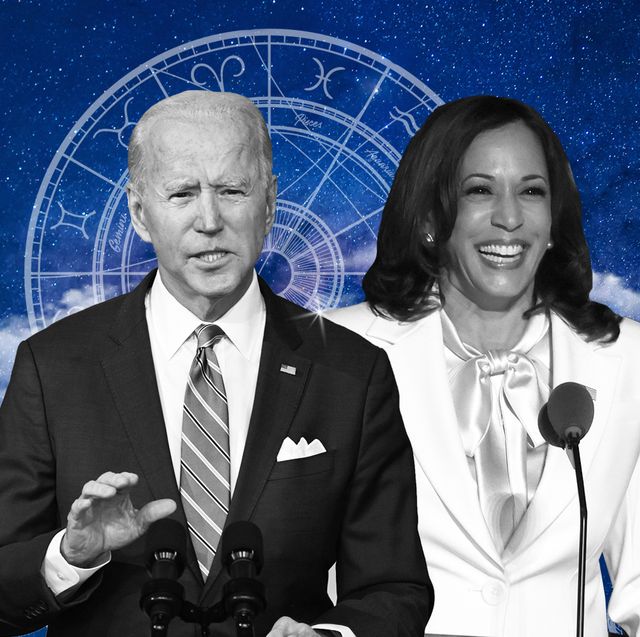 Joe Biden will be inaugurated as the 46th president of the U.S on Wednesday, capping off a chaotic election season in a country still divided by Donald Trump’s unfounded claims of voter fraud.

The inauguration ceremony will start at 10:30 am (1530 GMT) with Biden and incoming Vice President Kamala Harris sworn into office at noon.

Hundreds of thousands of people usually attend the ceremony, but this time around there will only be a small crowd due to the ongoing coronavirus pandemic that has now killed more than 400,000 Americans.

More than 25,000 National Guard troops will be working in Washington to secure the inauguration.

In a break with tradition, Trump will not attend Biden’s swearing-in and subsequent gathering of all living presidents.

Vice President Mike Pence will be in attendance.

Trump will leave the White House early and plans to hold a small ceremony at a nearby military base before heading to Florida, where he is expected to take residence at his Mar-a-Lago Resort.

A Jesuit priest, Leo O’Donovan, will start the inauguration ceremony and pop star Lady Gaga will sing the national anthem.

Other celebrities including singer Jennifer Lopez will participate.

Biden will give the traditional inaugural address, a key speech that marks his first formal address to the nation as president and is seen as a key chance to set the tone of his term.[/vc_column_text][/vc_column][/vc_row]